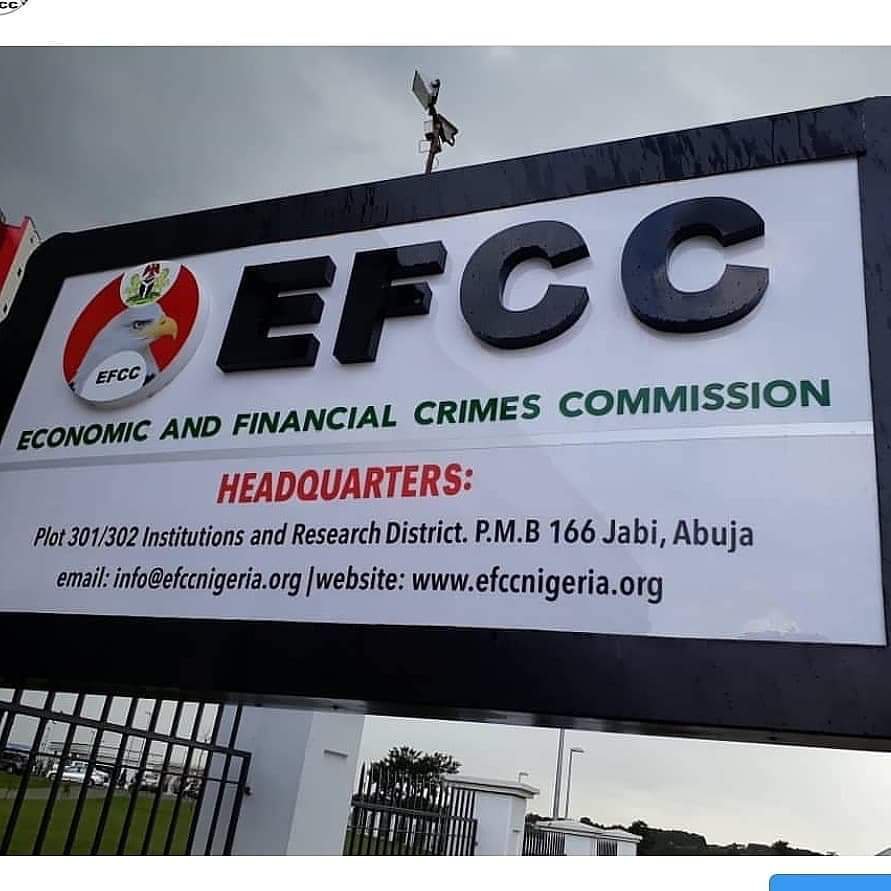 It was gathered that due to the queue at the centres, some unscrupulous persons are cashing in on the exercise to induce enrollees to sell their NIN for a fee.

Speaking through it’s official Twitter page, EFCC warns that anybody found indulging in such activities will be arrested and prosecuted.

Part of the statement reads, “The buyers of the numbers are also trading with them to persons whose motives are anything but noble.

The EFCC wishes to alert Nigerians that it is not only illegal to sell their NIN, they stand the risk of vicarious liability for any act of criminality linked to their NIN.

In other words, they risk arrest and prosecution for any act of criminality linked to their NIN whether or not they are directly responsible for such crimes.

The Commission warns members of the public against selling their NIN and to report anyone seeking to buy their NIN, to the nearest office of the EFCC or other law enforcement agencies.”