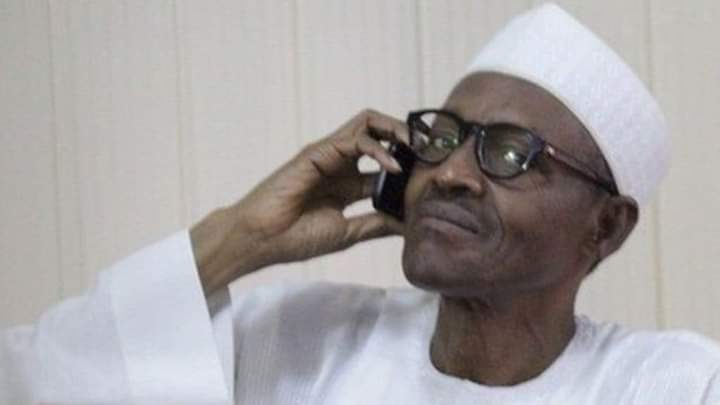 Reno Omokri, the former aide to former President Goodluck Jonathan has reacted to President Muhammadu Buhari calling the Super Eagles ahead of their match against Tunisia on Sunday in the ongoing African Cup of Nation tournament.

A statement released by the Special Assistant to the President on Media and Publicity, Femi Adesina, on Sunday, urged the Super Eagles who are in their second round in the tournament to keep doing the country proud and keep winning, telling that the country was proud of them.

Mr Omokri admonished Nigeria Football Federation, NFF, for allowing President Buhari to speak with the team while reminding them of how heavyweight champion Anthony Joshua lost his title after speaking with the President in 2021.

“Oh oh! Why did NFF allow Buhari speak with the Super Eagles players now! What is wrong with NFF? Have they forgotten what happened after he spoke to Anthony Joshua? Or our Eagles in the last AFCON? Please we want to win. Who has Buhari spoken to and they won? Our boys need to be focused. They don’t need any distraction. This nonsense must not repeat itself! If Buhari wants to call anybody, let him call Tinubu. Enough is enough! Akoba adaba Olorun ma je a ri 🙏”

Meanwhile, the Super Eagles will be playing against Tunisia tonight at 8 and Nigerians on social media are hoping thag the team comes out victorious.