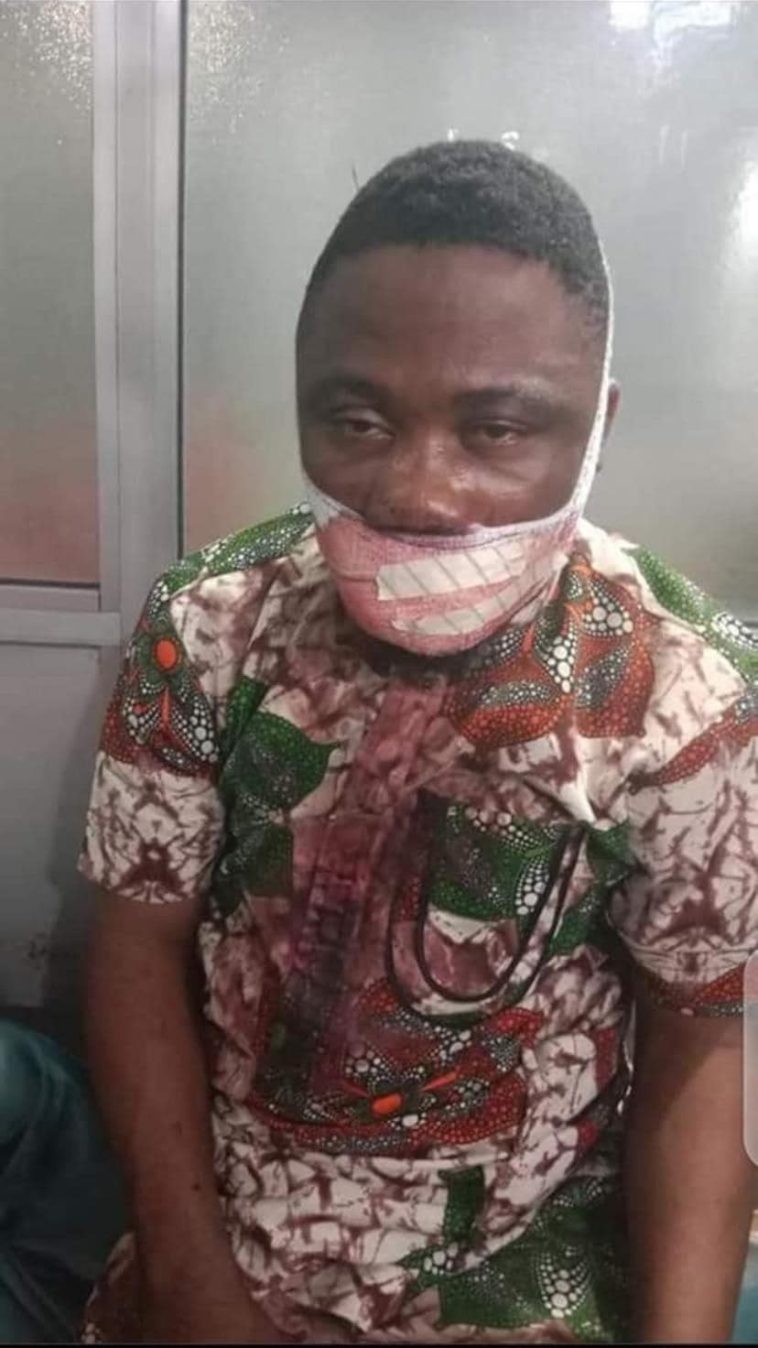 It was gathered that Owhorkire, a native of Aluu, was on his way to Aluu, Ikwerre Local Government Area of the State when he was shot.

The assailants shot at Owhorkire’s vehicle tires before shooting in his direction through the windscreen.

Owhorkire was driving to his house when he was shot by the gunmen, he’s currently receiving treatment in an undisclosed hospital as he was badly injured in his mouth.

Recall that Owhorkire was kidnapped sometime in November and forced to renounce his support for the Peoples Democratic Party’s Presidential candidate, Alhaji Atiku Abubakar, in a video that went viral at the time.

A source who begged to remain anonymous saidhee is an Aluu native. He was driving home last night when he was shot by unknown people.”

“They shot the tyres of his car, shot directly at his windscreen, and that is how he received those injuries on his mouth.”

“His mouth was a mess. He is in excruciating pain as I speak with you.”

“His mouth is a mess. However, he is being treated in an undisclosed hospital.”

Confirming the incident, the State Public Relations Officer, Grace Iringe-Koko, said the Police were working to get thw details of the incident.

“I spoke with the Divisional Police Officer in charge of that area. We are working to get the details, but I can tell you that investigation has commenced.

We will get to the bottom of this and find those responsible for the attack and bring them to justice,” she added.