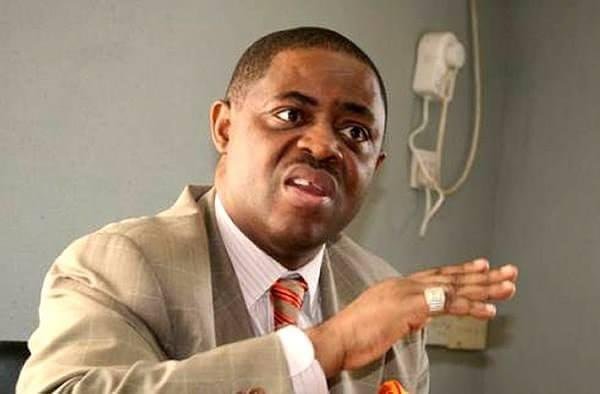 Former Aviation Minister of Nigeria, Femi Fani-Kayode has disclosed what he told a British Minister who said that Nigeria must remain together at all cost.

Speaking through his official Twitter handle, he told the Minister that the United Kingdom should beg Africa for enslaving and destroying its continent.

“I spoke with a serving British Minister who was at Cambridge with me years ago last night. He told me that Nigeria must remain together “at all costs”. I told him that before he lectures me about Nigeria the UK should let Northern Ireland reunite with Ireland, give the Scots their freedom, apologise to India for raping & pillaging them for centuries, beg Africa for enslaving & destroying our continent, apologise to the Chinese for the Opium Wars, scrap the British Commonwealth & stop trying to provoke World War 3 with Russia. He dropped the phone!”