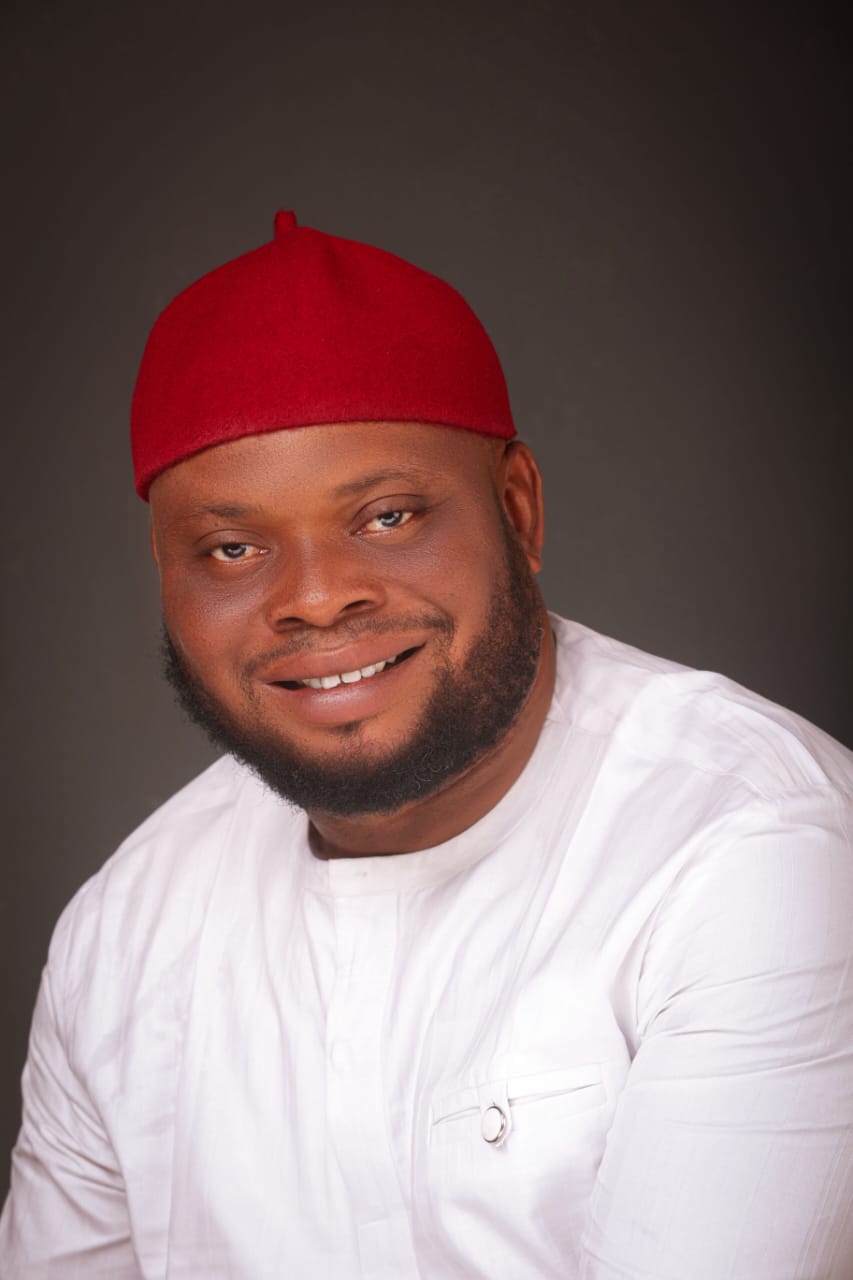 Honourable Otuwe Kalu Orji, the former councillor in Nkporo in Ohafia Local Government Area, Abia State has stated that the poor conditions of roads and lack of social amenities informed his position to vie for the seat of Ohafia North State Constituency at the State House of Assembly.

Speaking to journalists at a ceremony in Nkporo on Friday after the procurement of his Expression of Interest and Nomination form at the All Progressive Congress, APC, party office, Honourable Otuwe made it clear that he was capable of delivering dividends of democracy to the people of Ohafia North.

He stated that with his antecedents, he’s going to contribute to making laws which will help and empower the youths as they remain a priority.

Honourable Otuwe also revealed his position on the electronic transmission of results and other issues.

What gives you the confidence that your people want you to represent them?

I’ve been on the council as a councillor. When I was there, I was the deputy majority leader at the Ohafia Council, when I served them, they saw the kind of light I brought to my ward. They met me and said I should vie for a higher position. After then, I consulted with my friends and family who assured me of their support and stated that I have the capacity and capability to vie for the post. You can see the people here, so many are still on their way because our people feel that such events start at 4 pm. But because of the arrangement I had with the State Executive concerning my nomination form, we hurriedly arranged everything and came down here. My people love me and want me to represent them. My chances of winning are very high.

If you succeed in being elected, what are those bills you will push for that will address the predicaments of your people?

Our duties make law. I’ve so many bills on my table. Our youths should be my priority. I’ve so many things I know and will introduce which will help the youths. I want to have that synergy with the Executives so I can meet the Governor, I know that whoever will win the gubernatorial seat will hear my cry and the predicaments of my people.
From my antecedents, I know that I’m going to make a change. I have a lot of things to offer them. I don’t want to say it here so my opponents do not copy it.

Some Abians feel that the Ohafia/Abiriba axis is been abandoned by the State Government, do you agree with that?

Yes. What we are getting here is small compared to what others are getting. If you compare Abia State with our neighbours, you will see that we are lacking behind. There are no social amenities despite the IGR generated by the State, this is apart from the allocations received every month. The state of the roads leading to this place is in bad conditions, we have no light here as you can see. I just installed solar lights on the street so my people will not stay in darkness. We are lacking so many things in the State. Have you been to Ebonyi State and seen what is happening there. The youths are trying to change the narratives.

Are you convinced that you will win the election?

Do you believe in the credibility of electronic transmission of results?