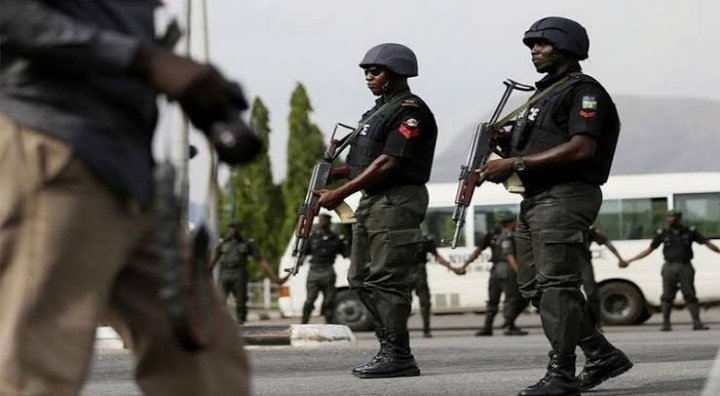 Four hoodlums have been fatally injured following a gun battle between unknown gunmen and the Imo State Police Command.

The hoodlums masquerading as unknown gunmen who rode in two vehicles, blue Toyota Hilux and a white bus were intercepted along Orji flyover by the Police Special Forces.

Unfortunately, the gun battle which lasted for 40 minutes resulted in the killing of three unarmed civilians on the 3rd of May, 2021.

According to the Police Public Relations Officer, Bala Elkana, the special forces are on the trail of the suspects who escaped with bullet wounds while assuring members of the public of the effort of the police to keep the State safe.