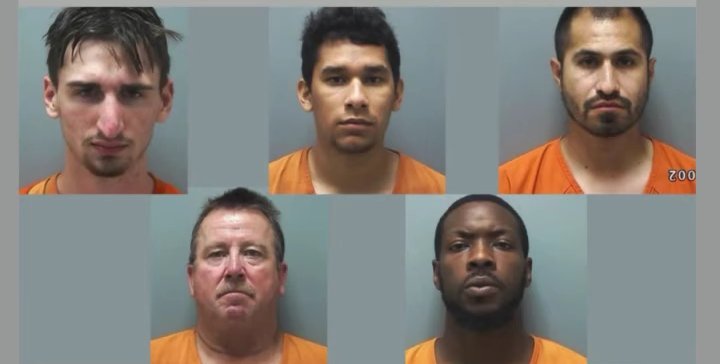 This was made known by a Georgia Bureau of Investigations Internet Crimes Against Children Task Force who worked with the Woodstock, Georgia police in a weeklong undercover chat operation to catch online predators.

According to WSBTV News, the operation resulted in the arrest of five men who were all chatting with someone they believed was an underaged girl. The suspects also showed up at an undisclosed location with hopes of having sex.

Apparently, others were also involved in the online chat, and authorities plan to get arrest warrants to arrest and charge those suspects.