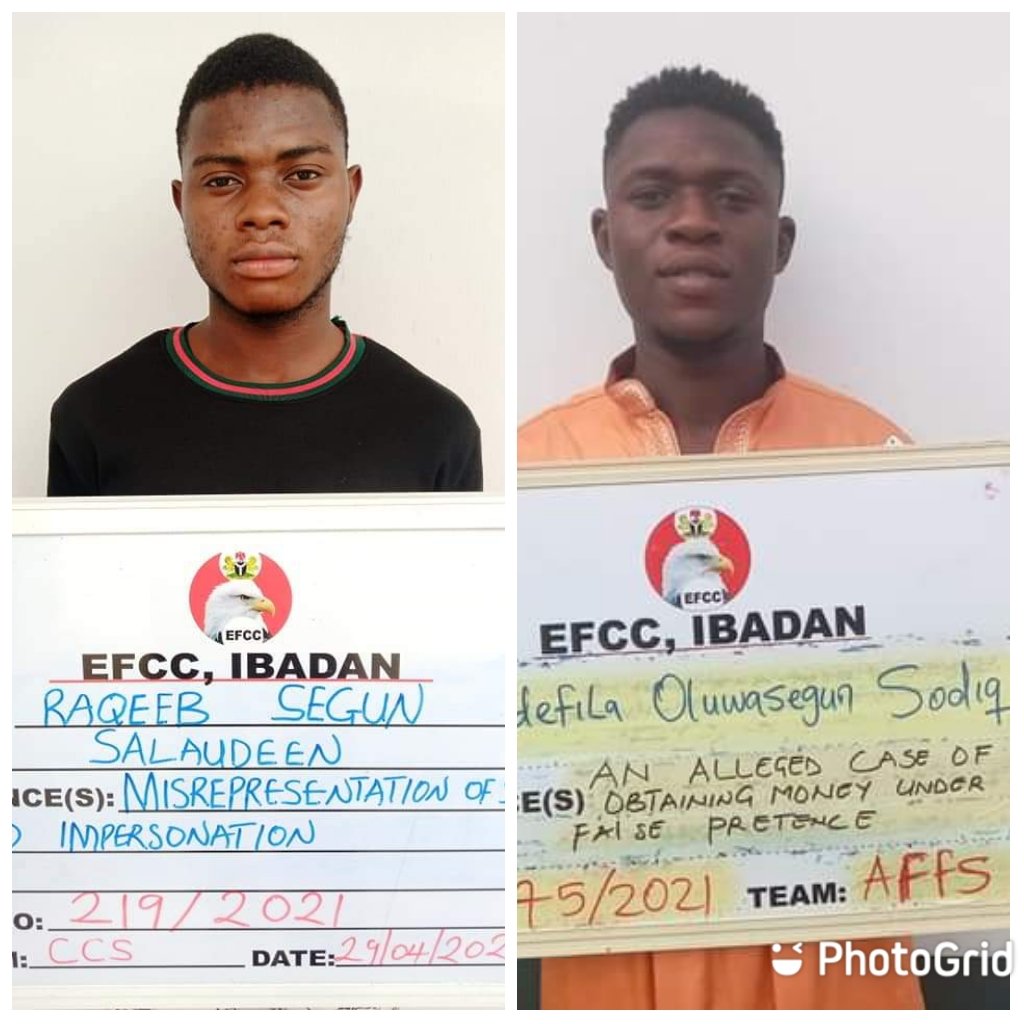 The conviction which was facilitated by the Economic and Financial Crimes Commission, EFCC, Ibadan Zonal Command happened on Friday, September 24, 2021.