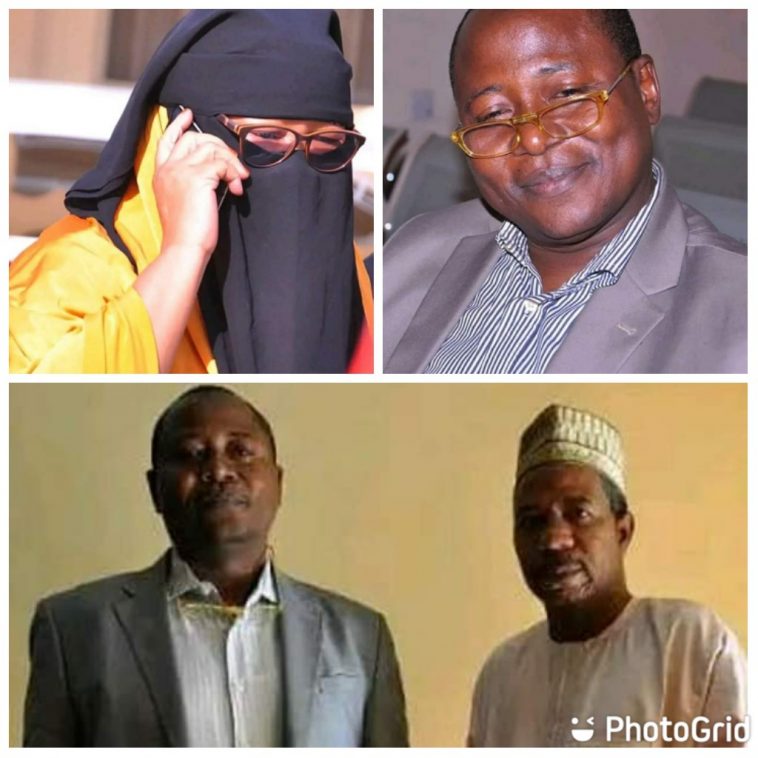 The Maiduguri Zonal Command of the Economic and Financial Crime Commission, EFCC, has secured the conviction and sentencing of Aisha Alkali Wakil, (a.k.a Mama Boko Haram) alongside Tahiru Alhaji, Saidu Daura and Prince Lawal Shoyode.

Justice Aisha Kumaliya of the Borno State High Court, sentenced them on Thursday, September 29, 2022, to seven years imprisonment each, for the offences of conspiracy and another seven years for obtaining money by false pretences.

The defendants were first arraigned on September 14, 2020 before Justice Kumaliya on two count charges for the offences of conspiracy and obtaining money by false pretence to the tune of N 15,000,000.00 (Fifteen Million Naira).

The convicts made their ways to the Correctional Centers when they falsely obtained the sum of N15 million from a petitioner, in the guise of providing solar energy for his use. They neither offered the service nor returned his money to him.

Justice Kumaliya had earlier convicted and sentenced “’Mama Boko Haram” to five years, on two-count charges of conspiracy and obtaining over N71million by false pretence. She was jailed on June 15, 2022.