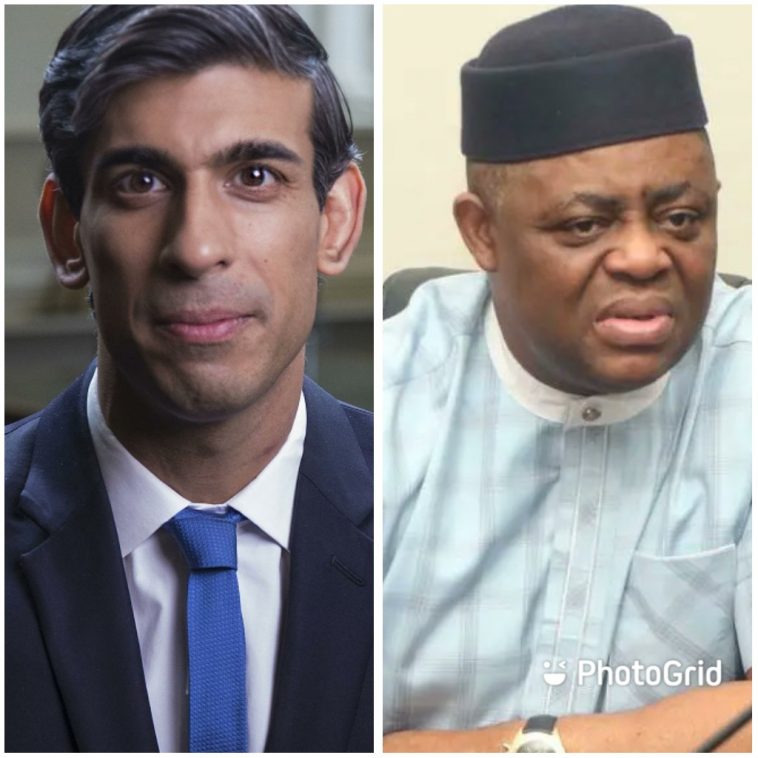 Former Aviation Minister Femi Fani Kayode has urged Nigerians to remove religion from politics as he advocates for Muslim-Muslim tickets in the ruling All Progressive Congress.

Mr Kayode also urged the people to allow the brightest and best to do the job of repositioning Nigeria.

“Rishi Sunak, the new British Prime Minister, performed a Hindu ritual at the front door of a Hindu temple in London a few months before being asked to take over the reins of power as Prime Minister and to form a new Government by King Charles 111.

75 years after India gained independence from the UK, a British MP of Indian descent has become PM.

He is the youngest British PM in 200 years, the richest man that has ever achieved the position and the first Hindu to lead the UK.

Great Britain is now well and truly a multi-ethnic, multi-religious and multi-cultural state in which ethnic and religious minorities can flourish and excel.

Kudos to the Brits!

A Hindu now leads one of the most powerful and predominantly Christian nations on earth and nobody is complaining because he can and will perform.

Performance is the measure of leadership and not religious faith.

This is a lesson that we still need to learn in Nigeria.

We must take religion out of politics and look for our brightest and best to do the job.

Those that are still concerned about a Muslim/Muslim ticket in Nigeria are living in the past.

We have nothing to fear and we must take a cue from those that are so far ahead of us in the comity of nations.

I wish Prime Minister Sunak and the British people the very best.”

Mr Fani-Kayode who swore never to join the APC and called Bola Tinubu a drug addict was recently made the Director of Special Projects and New Media of the ABAT Presidential Campaign Council, PCC.