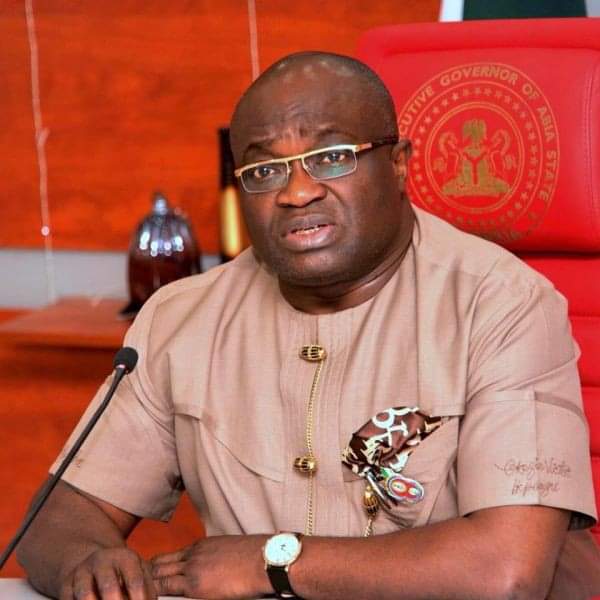 In the commencement of the redevelopment of Ariaria International Market, Aba, Governor Okezie Ikpeazu has appointed a 22 man committee for the project implementation and monitoring.

He assured all the existing allottees affected by the reconstruction work that they will be returned to their shops after the work.

The redevelopment work which will ensure reconstruction of internal roads, new drains for proper storm water channeling and new ultra-modern shops with car parks, police and fire service posts in the first phase will also include works on A-Line and associated lock up shops, C-Line, Surgical Line up to Enyimba gate, kitchen utensils shops and Medical Line is expected to be concluded with minimal disruptions to trading activities at the other lines.

The Governor further directs that all existing allottees affected by the redevelopment work must be returned to their shops as a matter of utmost priority before new off takers are considered.

In light of the above, Governor Okezie Ikpeazu has approved the setting up of a project implementation and monitoring committee with the following members:

As further directed by the Governor, the list of existing allottees in the affected lines will be published tomorrow, Wednesday, September 8, 2021, for verification with the concerned allottees expected to review the list and report any omission or other errors therefrom to the Permanent Secretary, Ministry of Trade and Investment or the undersigned for necessary correction.

As agreed during the final harmonization meeting with the Governor on Tuesday, September 7, at the Governor’s Lodge, Aba, all those affected in this phase of the work are expected to remove their wares latest by close of business on Wednesday, September 8, 2021, to enable work commence in earnest and conclude before the end of the first week of December 2021.