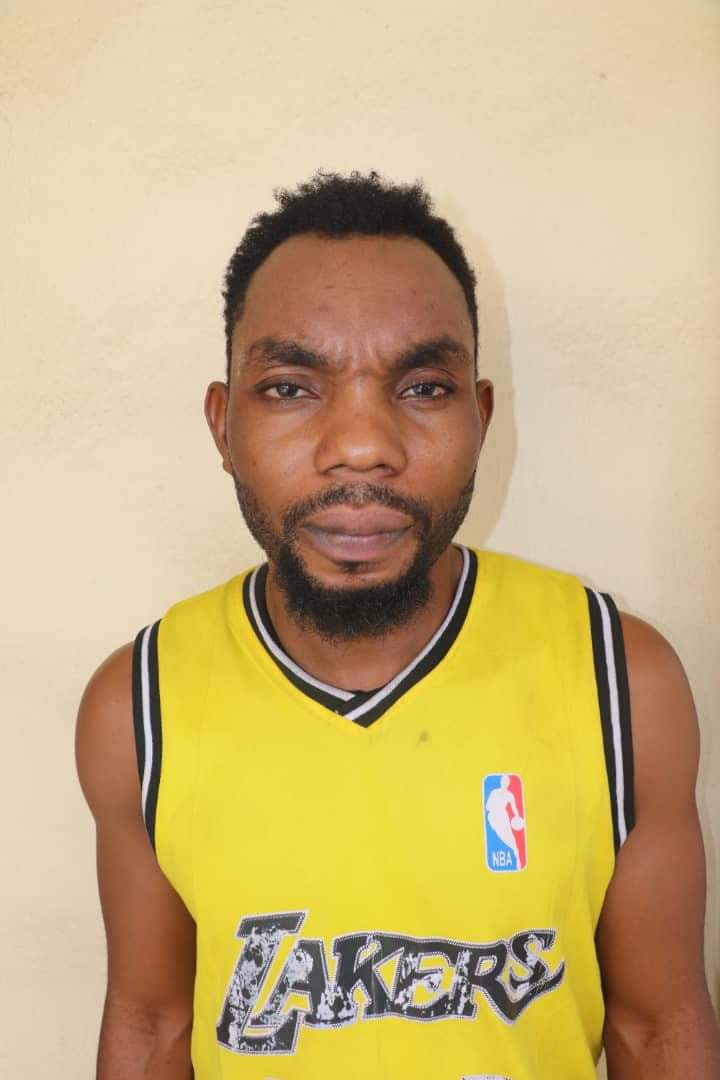 The police in Niger state have arrested a 24-year-old man, Clement Joseph, for allegedly impersonating himself as a Medical Doctor and impregnating four females in the process.

A statement released by the spokesperson of the state police command, DSP Wasiu Abiodun, said Joseph was arrested on Saturday, 6th of November, 2022. He added that the suspect was arrested for three offences including false impersonation, fraud and causing abortion.

According to Abiodun, the suspect deceitfully collected money from unsuspecting members of the public to the tune of N280,000 under the false pretence of a fake online business called ZUGA COINS INT’L business.

”The suspect was arrested for false personation having paraded himself as a Medical Doctor and deceitfully collected a sum amount of money from an unsuspecting member of the public to the tune of two hundred and eighty thousand nairas under the false pretence of a fake online business called ZUGA COINS INT’L business”.

Abiodun explained that upon further questioning, the suspect confessed to having had unlawful carnal knowledge of four other female victims and impregnated one of them.

According to him, “the suspect conspired with one Aliyu presently at large and aborted a pregnancy of one other victim”. He said the suspect is in police custody and will be charged in court when the investigation is concluded.