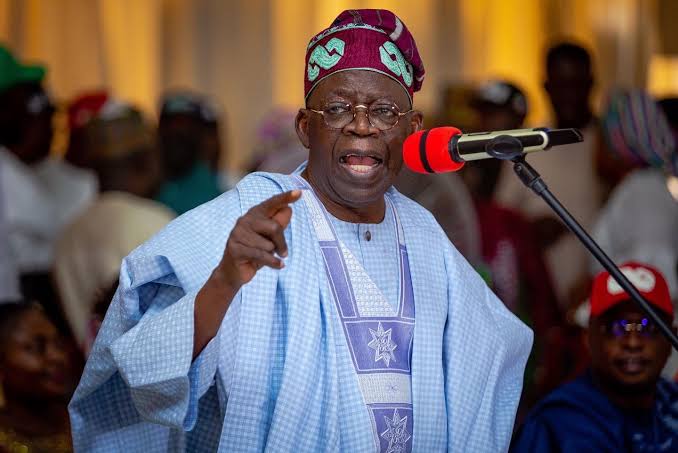 The Presidential candidate for the All Progressive Congress, APC, Asiwaju Bola Tinubu has vowed to release Nigerian youths from the bondage of neglect.

Speaking at the flag off of his campaign in Jos, Plateau State on Tuesday, the former Lagos State Governor revealed that he will not be a happy man until he fulfils his promise to Nigerians.

Tinubu who in 2015 promised Nigerian students loans without fulfilling them stated that all hope was not lost and promised not to let them down.

“To you the youth, we made the promise that today may be difficult but hope is not lost.

“We won’t let you down. You are our children. We will bring greater power and energy. If you go next door to charge your battery, it gets me angry.

“I’m not a happy man until I free you from the bondage of neglect and give you the skill and courage to call yourself that you can do it. I know you can do it.”

Tinubu will be facing former Vice President Alhaji Atiku Abubakar of the Peoples Democratic Party and the Labour Party’s Presidential candidate Peter Obi among others in the 2023 general election.