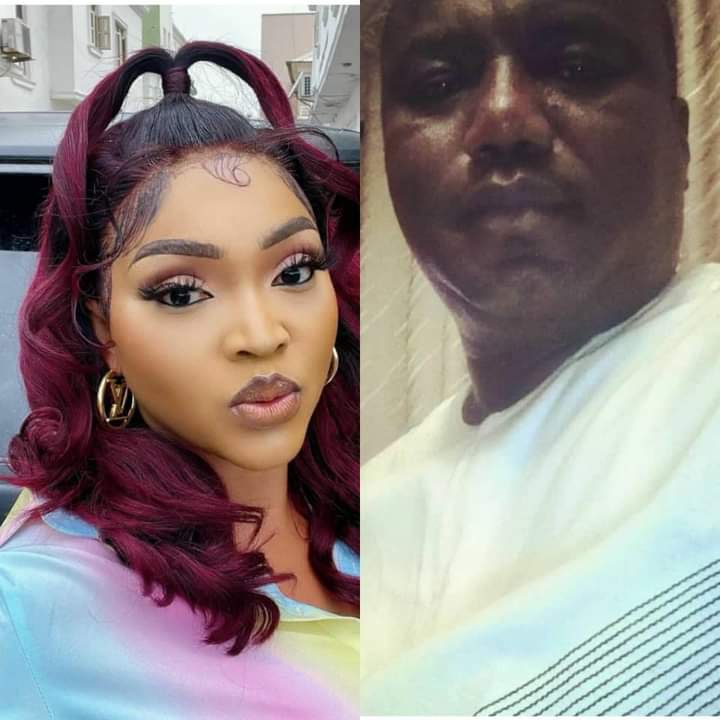 Actress Mercy Aigbe’s ex-husband Lanre Gentry has blasted her over her father’s day post and calling him an irresponsible father.

Mercy had, in a post, congratulated herself for taking care of her children without the help of their father but Lanre wasn’t having it and told her that no matter the school fees she pays, that he had done that too for her daughter whom she had with another man.

Lanre wrote; ”If you like take your children to moon is nobody’s business if you like pay in yen or dollar is nobody’s palaba I have helped you pay for another man’s durthar school fees before so”

Lanre also stated that Mercy had no idea what Father’s Day is and that was because of her background.

But the drama was not over as Mercy responded and called him a shameless and useless father.

”Mr Lanre Gentry you better stop with the stupid lies! You better don’t just infuriate me! Lara Gentry call your useless father to order oh!!!! Cos really I have had enough of his nonsense!!!!!

And the most irresponsible father award goes to my Ex! This shameless man who instead of him to cover his face in shame, will rather come online to post rubbish! I normally ignore you when you respond to my Father’s Day post! But you see this one! Bring it on!!!! I am ready! Alailojuti”.