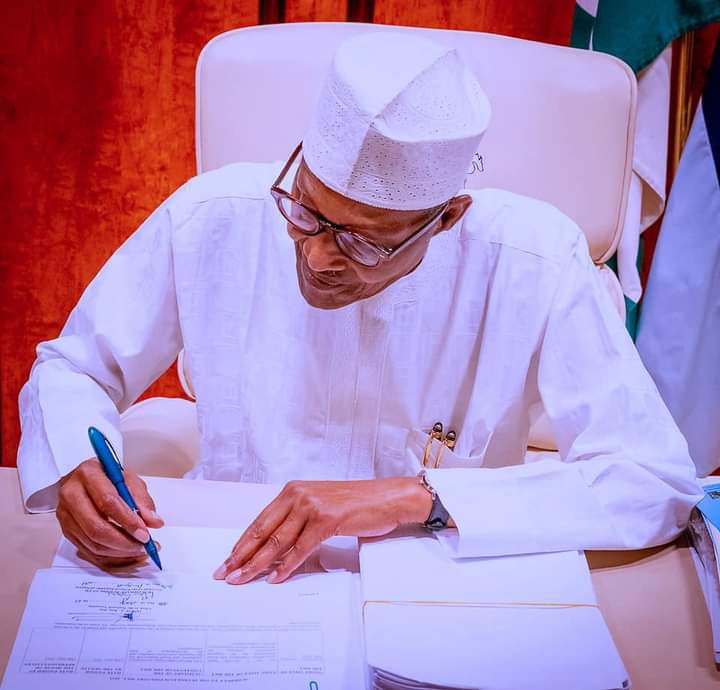 The Speaker of the House of Representatives, Rep. Femi Gbajabiamila, has said that Nigeria’s oil and gas industry will now receive a breath of fresh air and allow investments and transparency to flourish with the coming into being of the Petroleum Industry Act, 2021.

The speaker reacted on Monday after President Muhammadu Buhari assented to the Petroleum Industry Bill, which has become an Act of the National Assembly.

In a statement by his Special Adviser on Media and Publicity, Mr Lanre Lasisi, in Abuja, Gbajabiamila noted that the coming into being of the law was a victory for Nigerians and a landmark achievement that ended the two-decade-long journey of the PIB.

Gbajabiamila said when massive investments come in as a result of the PIA, a lot of Nigerians will gain employment.

The Speaker said he was optimistic that with the coming on board of the PIA, Nigerians will also benefit from reduced fuel prices as there would be competition among the industry players.

The speaker praised the determination of the 9th Assembly that saw the Act become a success and commended the synergy between the Executive and Legislative Arms of Government that won the victory for Nigerians.

“As I said before, this is a landmark achievement. It has been 20 years in coming.

“This 9th Assembly will be recorded on the right side of history for this big score”, he stated.

Gbajabiamila added that the oil and gas industry could only fare better with the Act, calling on investors to take full advantage of the opportunities that the new law provided.

The PIA provides the legal, governance, regulatory and fiscal framework for the country’s oil and gas industry.

It also makes provisions for the development of host communities by creating a Host Communities Fund, and further exploration of petroleum resources in the new frontiers.