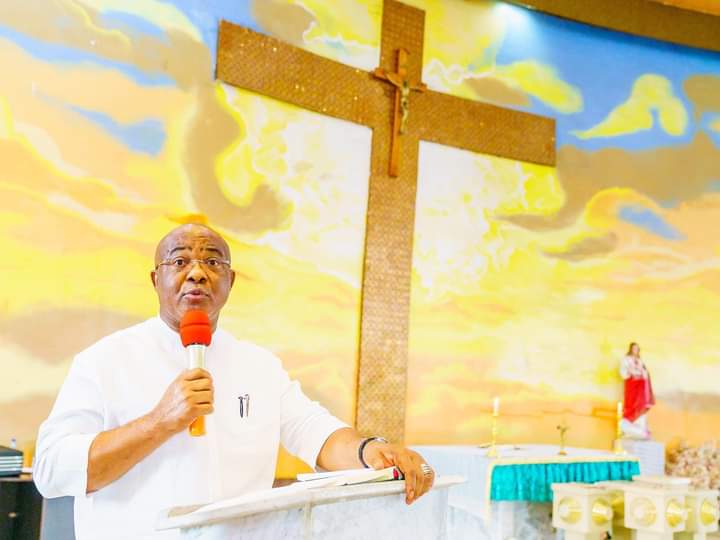 Imo State Government has threatened to shut down any fuel station that sells above the fuel price of N165.

This was made known in a statement by the Governor, Hope Uzodinma on Sunday, and shared by his media team.

Governor Uzodinma warned that any fuel station that sells above general price will be shut down from Monday.

The fuel price has returned to normal, any filling station selling above the normal/general price will be shut down in Imo State, starting from tomorrow.

Fuel has been scarce in Imo State following the strike by the fuel stations in the State for close to four weeks. This has caused great distress to commuters and indigenes who goes to neighbouring States to purchase fuel.