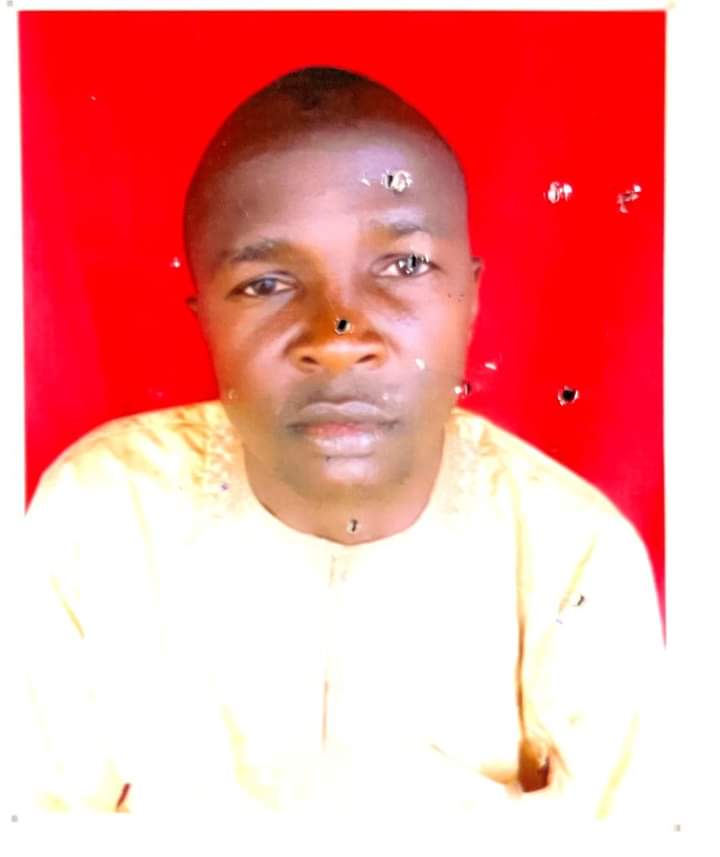 Justices Abdulsalam Muhammad of High Court of Gombe State on February 14, 2022 sentenced one Mohammed Abubarka Kabir to three years imprisonment on two separate charges of cheating brought against him by Gombe Zonal Command of the EFCC.

Kabir was accused by Mohammed Sadiq Babayo and fourteen other complainants of obtaining the aggregate sum of N2,500,000.00 (Two Million, Five Hundred Thousand Naira) to facilitate an offer of non-existent employment for them at Federal College of Education, Gombe, Gombe State.

Similarly, he obtained the sum of N200, 000.00 (Two Hundred Thousand Naira) from one Ibrahim Hamidu Mohammed for the same purpose.

The offences contravened Sections 320 and 322 of the Penal Code Law.

He pleaded guilty to the charges and was convicted accordingly. The defendant was ordered to pay back the sum of N2.7 Million to the victims.