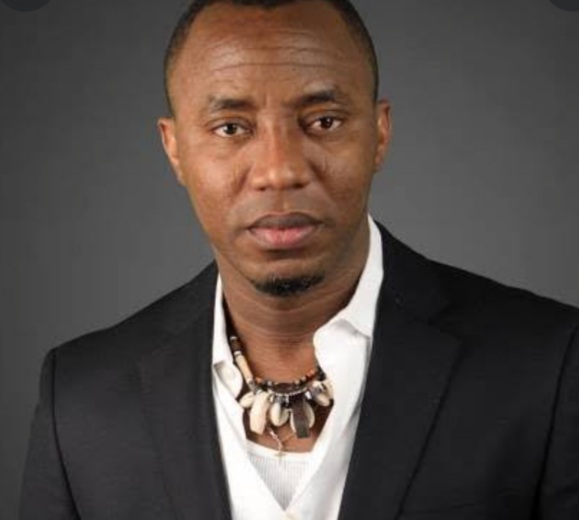 Information getting to Newsleverage has revealed that the founder of Sahara Reporters Omoyele Sowore has been released by the Nigerian Police.

Sowore who was attacked by the thugs on his way to the Court of Appeal on Thursday was arrested outside the court in FCT after the hearing of the case.

It was gathered that Sowore was arrested on a petition filed by businessman Ned Nwoko over maligning articles posted about him on his platform.

He was arrested after we left the Court of Appeal over a frivolous petition by Ned Nwoko.”