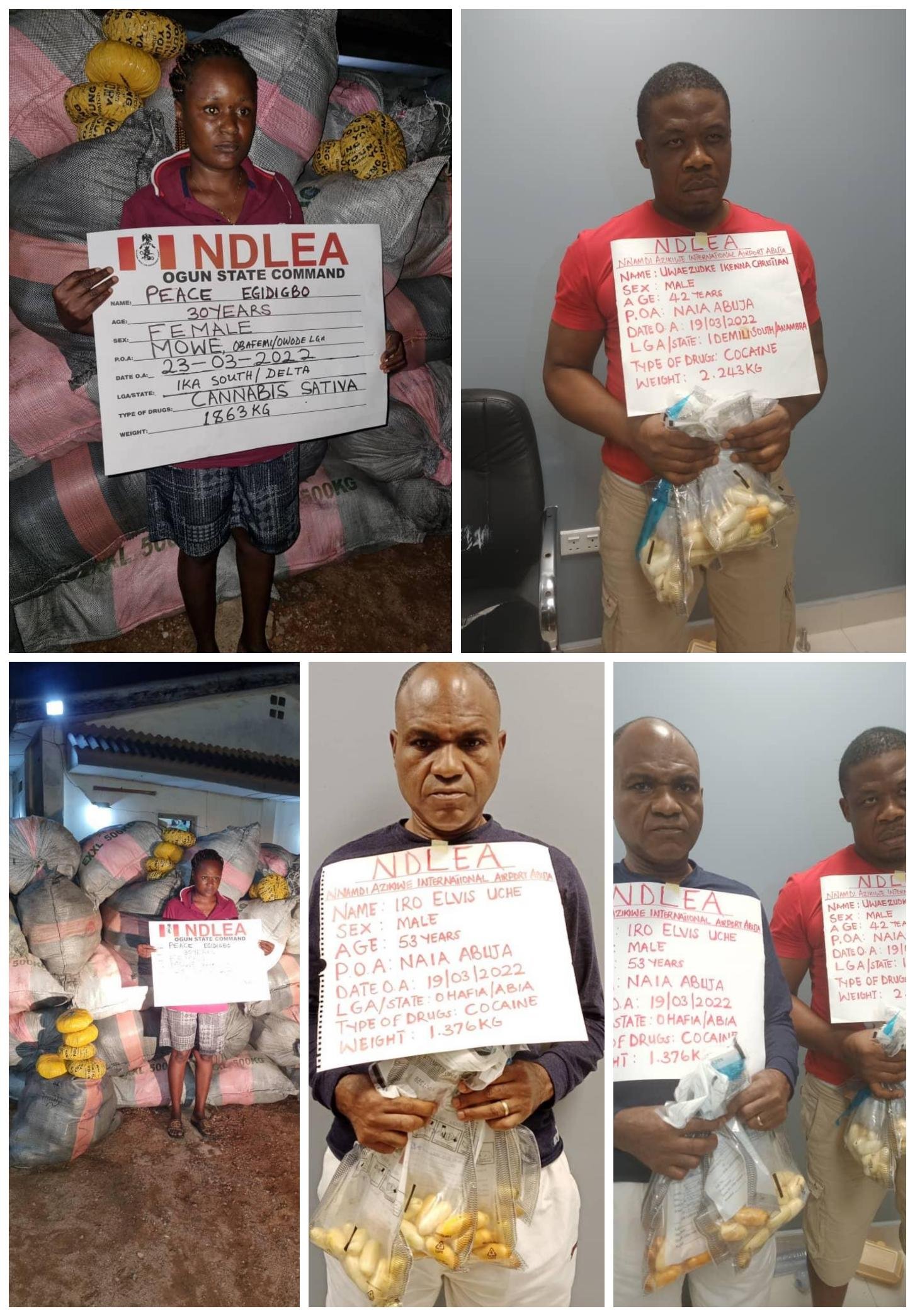 Speaking on the reason for trafficking drugs, Iro who was arrested upon his arrival to Nigeria on Ethiopian Airline flight from Addis-Ababa revealed that he was an interior decorator but needed money to start coffee business and take care of his family and business.

He also stated that his major reason for going into drug trafficking was to raise money after he was duped by his friend who lives in China.