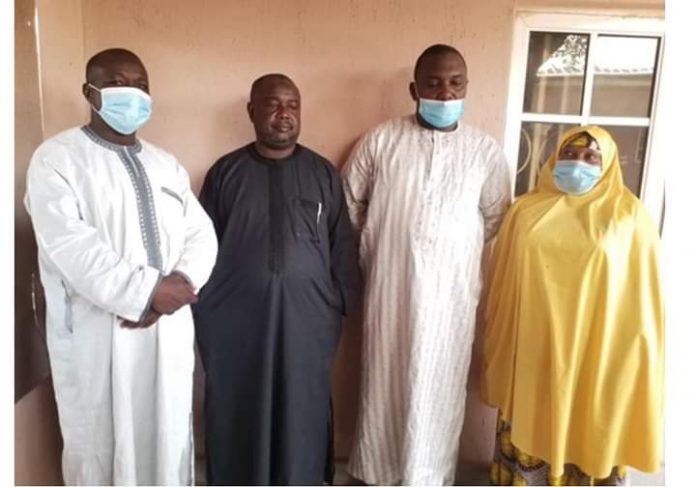 They pleaded ‘not guilty’ to the charges. Consequently, the prosecution counsel, S. H Sa’ad, prayed the court to fix a trial date and order accelerated hearing of the matter. But defence counsel, A. Y Abubakar made an oral application for the bail of his clients

Justice Muhammad granted the defendants bail in the sum of N55, 000,000.00k (Fifty Five Million Naira) each and one surety in like sum, who must be resident within the jurisdiction of the Court and possess a landed property.

The defendants’ trouble began sometime in 2019 when the Commission received complaints from several primary school pensioners, alleging that since retirement from service, they had yet to be paid their gratuities.

During investigations, one of them was shown a payment voucher allegedly used to pay his gratuity in the sum of N1, 484,012.39, bearing his name and a signature. But he denied receiving the money, and also disowned the signature on the voucher.