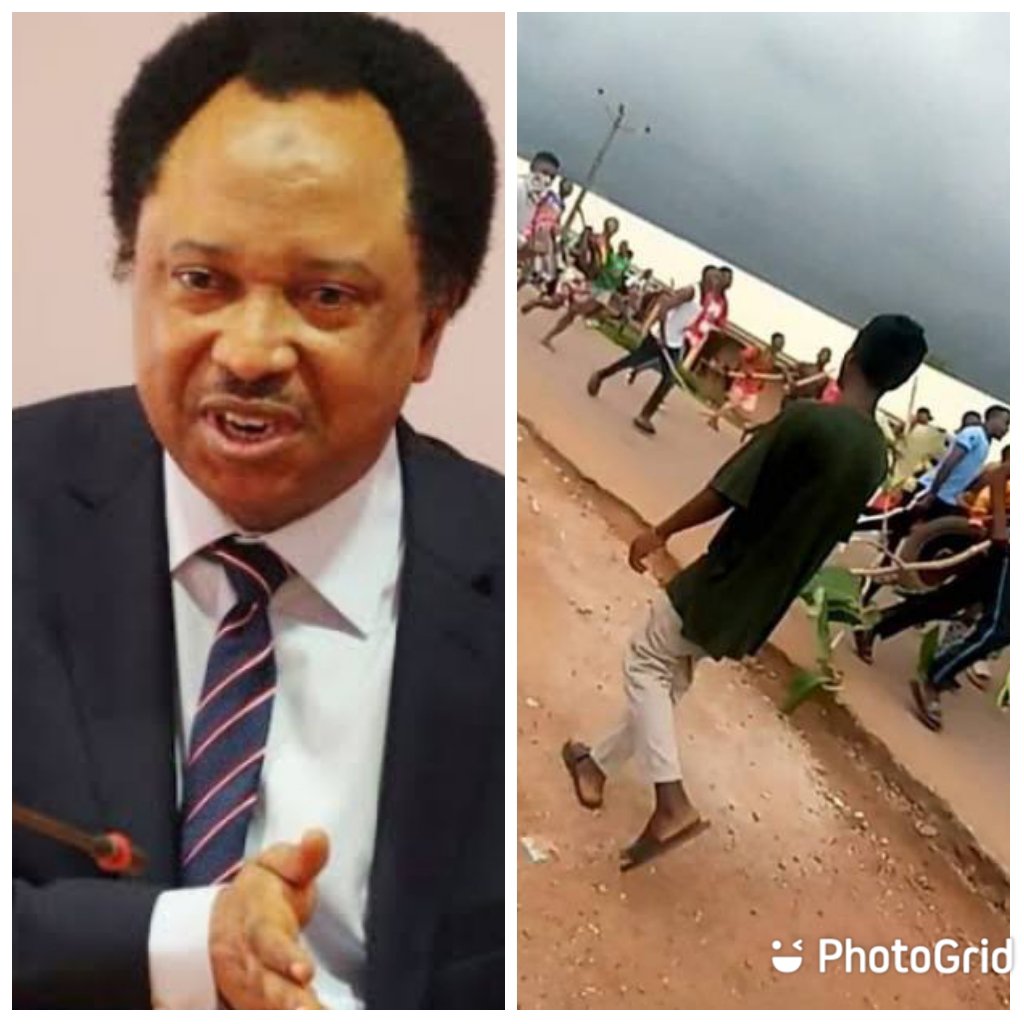 Former Senator representing Kaduna Central, Shehu Sani, has condemned the killing of a student by security operatives in Kaduna State.

The students of Kaduna State College of Education, Gidan Waya, Jema’a Local Government Area of Kaduna State, on Monday, were protesting over the hike in school fees by the State Government.

Senator Sani commiserated with the family of the student martyred and urged that the security agents involved should be identified and prosecuted.

“The killing of the student protesting against the hike in tuition fees at the College of Education ,Gidan Waya Kaduna state stands condemned. The security agents involved must be identified and be prosecuted. My Condolences to the family of the student martyred.”

Following the hike in tuition fees in government owned schools in the State, Governor Nasir El-Rufai made the parents and students sign an undertaking not to ever protest against the hike and the repercussions of such action by their wards and children.