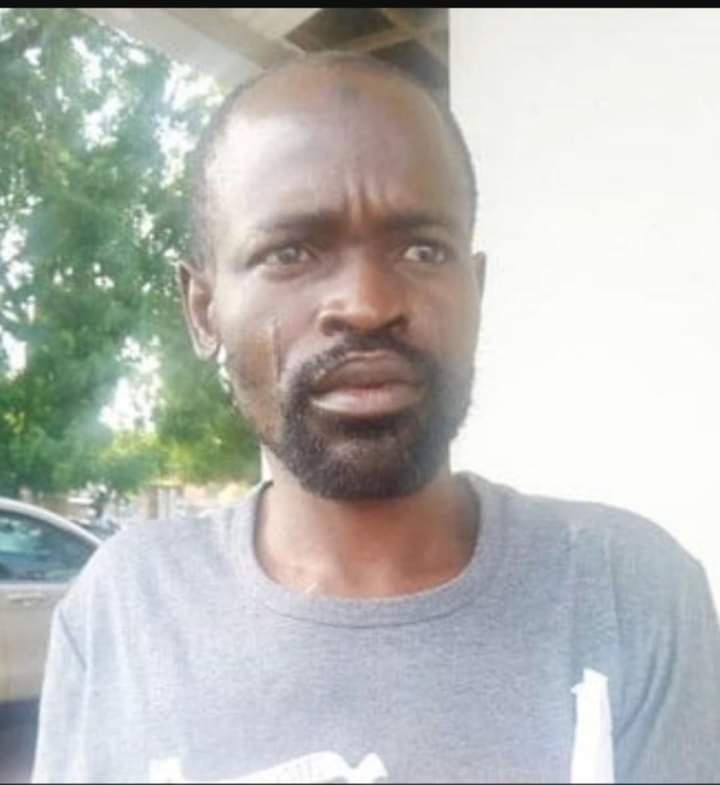 The convict, posing as a Customs Officer, allegedly swindled a number of unsuspecting job seekers under the guise of helping them secure employment into the Nigeria Custom service, NCS, before the long arm of law caught up with him.

The 34 year-old Yakubu from Share in Ifelodun Local Government Area of Kwara State was arraigned on March 14, 2019 on a four-count charge by the Ilorin Zonal Office of the Economic and Financial Crimes Commission, EFCC.

One of the counts reads: “That you, Yakubu Azeez Afolayan, between the months of November 2018 and January 2019 in Ilorin, within the jurisdiction of this Honourable Court, with the intent to defraud, obtained the gross sum of N267,000 (Two Hundred and Sixty-seven Thousand Naira) only from one Usman Janet Opeyemi through your UBA account number under the false pretence that you are capable of securing employment for her son with the Nigeria Customs Service; the representation you knew to be false and thereby committed an offence contrary to Section 1 (a) of the Advance Fee Fraud and Other Fraud Related Offences Act, 2006 and punishable under Section 1 (3) of the same Act.”

He pleaded not guilty to the counts, leading to his full trial.

In the course of the trial, which lasted over two years, the prosecution called four witnesses including one of his victims; an officer from the Nigeria Custom Service and the Investigating Officer, who is an operative of the EFCC.

Documents were tendered by the prosecution through the witnesses and admitted in evidence by the court.

In a well-considered judgment on Thursday, Justice Abdulgafar opined that from the totality of the evidence placed before the court, the prosecution had proved its case beyond reasonable doubt.

“It is very clear from the totality of the evidence of PW1 – PW4 that the prosecution has proved its case beyond reasonable doubts. It was the evidence of PW1 that the Nigeria Custom Service does not sell its recruitment forms to job applicants, but the defendant was collecting various sum of monies from his victims as application fees. All these evidence were not challenged or controverted by the defendant”, said the judge.

He further said, “Another aspect to be considered in this case is the statements made by the defendant while he was in the custody of the EFCC. The statements were made voluntarily and he (Yakubu) confessed to the crime.”

While evaluating other documents Justice Abdulgafar said, “The statements of account of the defendant is additional evidence in this case. The statements showed how monies were deposited into his account domiciled with the UBA by several job seekers.”

The judge said, “It’s the opinion of this Honourable Court that the case of the prosecution has merit”

Yakubu’s counsel, S. O Ishola, however urged the court to temper justice with mercy saying that, “the convict is a first time offender”.

Responding, counsel to the EFCC, Andrew Akoja, drew the attention of the court to Section 1(a) and 1(3) of the Advance Fee Fraud and Other Fraud Related Offences Act, 2006, which prescribed maximum of 7 years imprisonment for the offence for which the defendant was charged on count 1 and 2.

Akoja further told the court to consider Section 386 of the Penal Code Law, which prescribed maximum of 3 years imprisonment for the offences on counts 3 and 4.

Consequently, Justice Abdulgafar said there was nothing the court could do than to follow the provisions of the law in sentencing the convict.

“The convict is to spend his custodial sentence at Mandala Correctional Centre with effect from November 14, 2019”, he added.