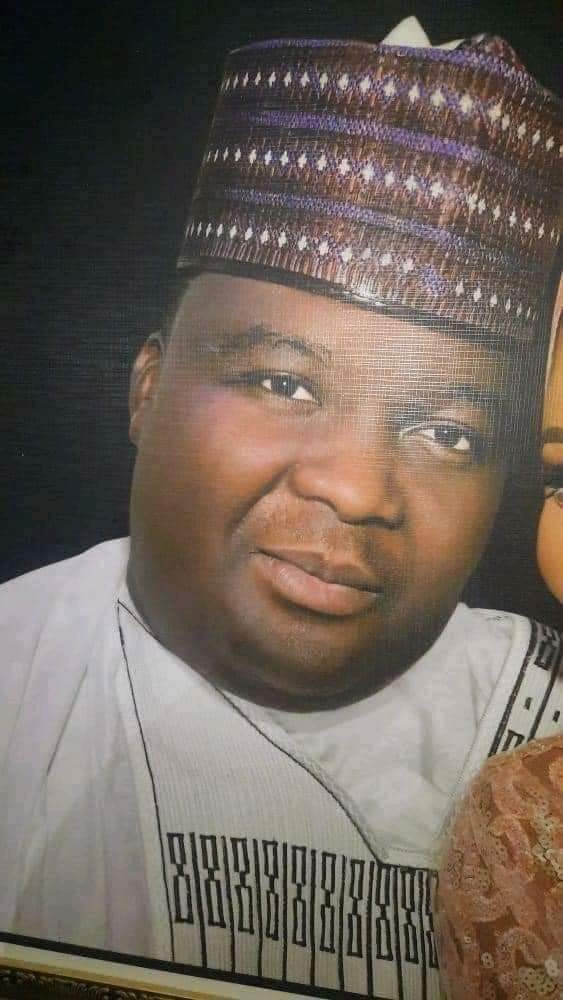 Unknown gunmen have on Sunday, strangled to death the son of Senator Bala Na’Allah, Captain Abdulkarim Bala Na Allah, at his Kaduna home.

Journalists were told that the pilot who was 36, was found dead in a bedroom in his home at the Malali GRA Kaduna.

Although the authorities are yet to react on the development, an aide to Senator Na’Allah, Alhaji Garba Mohammed said the pilot who married recently, was tied and strangled to death by the killers.

“The killers took his vehicle and personal belongings. They gained entrance to the house through the roof behind the house and entered his section through the ceiling.

A neighbour’s security guard noticed the gate of the house was opened and raised alarm,” he said.

According to him, the funeral prayers of the late pilot will hold at Yahaya Road Masjid and he will be buried at Unguwan Sarki cemetery in Kaduna.