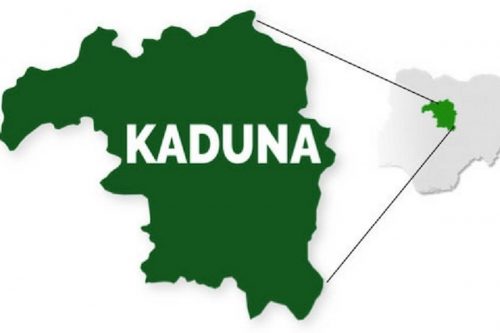 Spike in insecurity has compelled parents in Kaduna State to send their children to learn vocational skills after the state government postponed schools reopening indefinitely.

The News Agency of Nigeria (NAN) reports that the state government announced the postponement of schools’ resumption till further notice on August 6 as advised by security agencies.

According to the state government, the closure was in the best interest of the pupils and students to ensure their safety, following series of attacks on schools by bandits and kidnappers.

Mr Ibrahim Yusuf, a father of two, told NAN on Friday in Kaduna that the safety of his children was paramount and urged the government to use the radio, television and social media outlets to teach children at home.
Yusuf said that he doesn’t leave his children idle as he takes them to his welding workshop to learn welding and metal fabrication.

“It is important to give children education and teach them vocational skills; that is why I am using this opportunity to teach my children since they can’t be in school,’’ he said.

Another parent, Mrs Hauwa Muhammad, said she enrolled her 10-year-old child in a tailoring school to learn basic tailoring skills.
She commended the state government for taking proactive measures to ensure that schoolchildren were safe and urged the government to do more in enhancing security so that children could go back to school.

Similarly, Mr Abel Steven said he lectures his children when he returns from work at 4 pm., adding that he gives them assignments to keep them busy.
He urged parents not to allow their children to wander around, but to keep them safe at home and teach them how to assist in house chores.