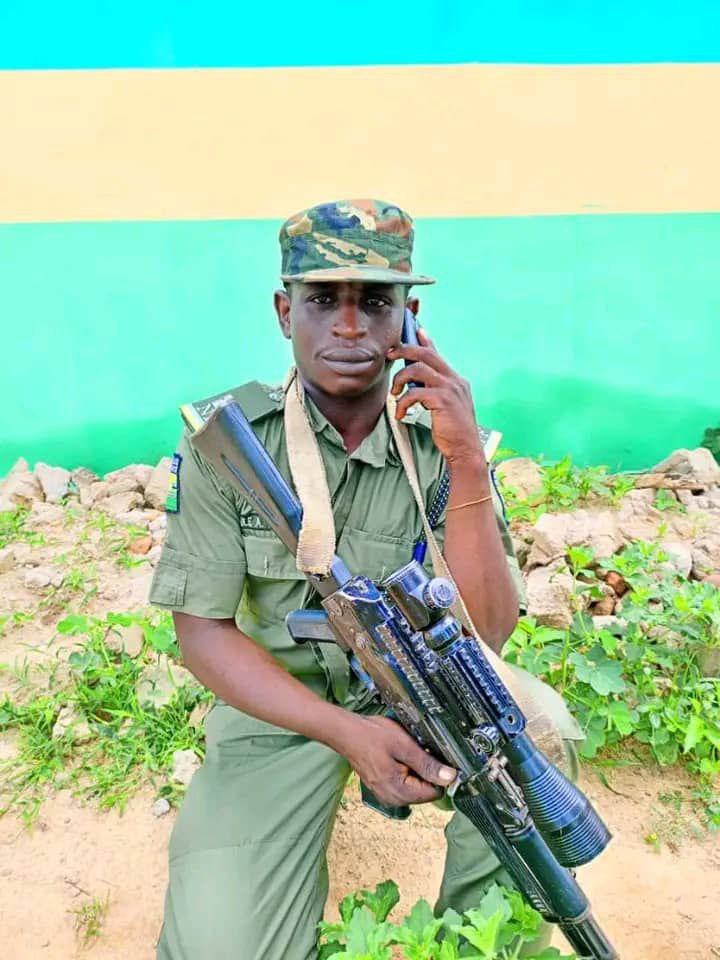 Bello imposed a N20 million levy on the community out of which they were able to pay N10.5 million.

It was gathered that the notorious bandit leader who has terrorized many communities in Zamfara State seized the Moriki residents who brought the ‘peace fee’ pending the completion of the payment.

Meanwhile, the military had attacked the base of Turji which left seven people dead and many sustained injuries.