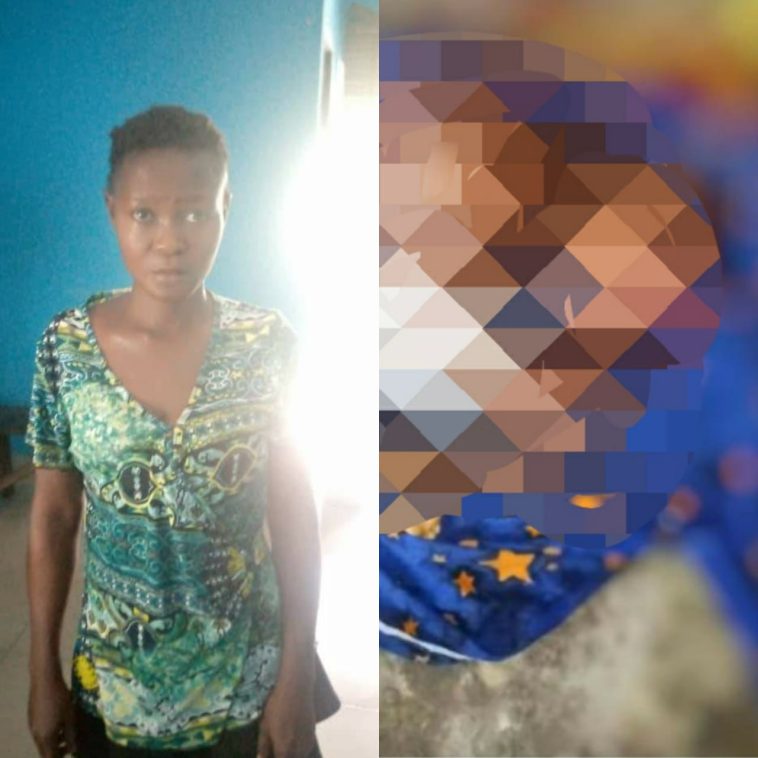 A yet-to-be-identified woman has been saved from lynching by a mob after she allegedly beheaded an 11-month-old baby in thw Yonen community of Ugep, Yakurr local government area on Tuesday, 29th November 2022.

The woman has been arrested by the operatives of the Cross River State Police.

It was gathered that the suspect who is a mother of two allegedly used a machete to cut off the head of the baby and the woman’s eight-year-old son raised the alarm about the killing, which attracted neighbors.

The case would be transferred from Ugep to the homicide department for proper investigation.