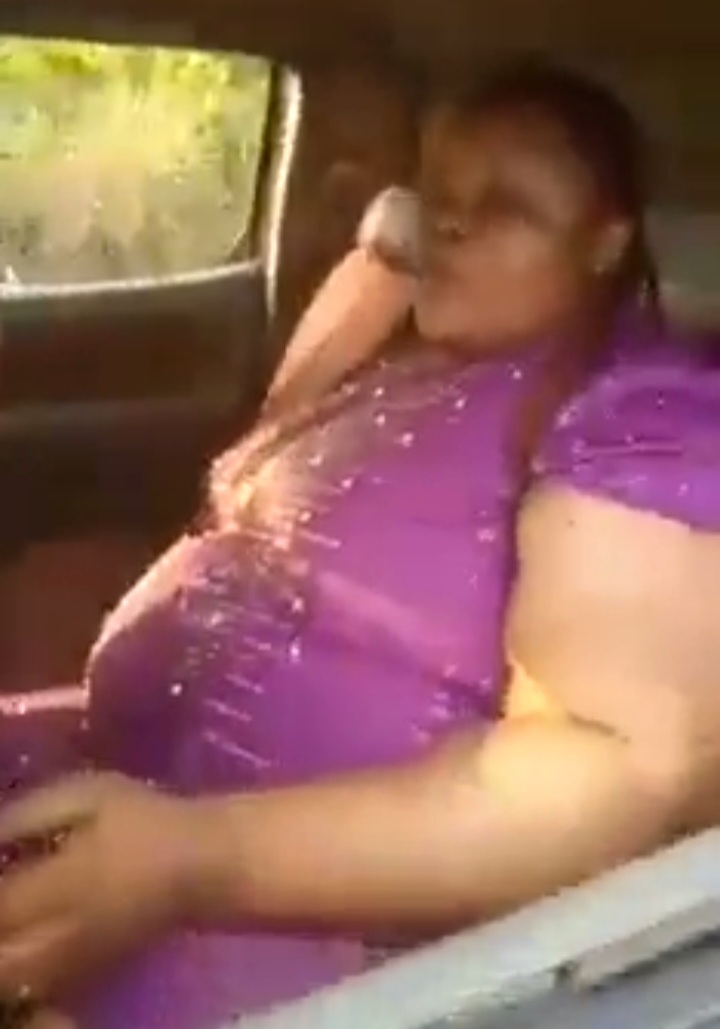 In a viral video, Mrs. Ndubuisi revealed that the kidnappers came to her office armed with deadly weapons at Purchase Busstop and dragged her into their vehicle.

“They used something to cover my eyes and I told them that I wasn’t breathing well as I had high blood pressure. They removed it a bit from my nose.”

Speaking, one of the operatives revealed that the kidnappers were given a hot chase and caught up at Ozubulu road where they abandoned their vehicle and their victim.