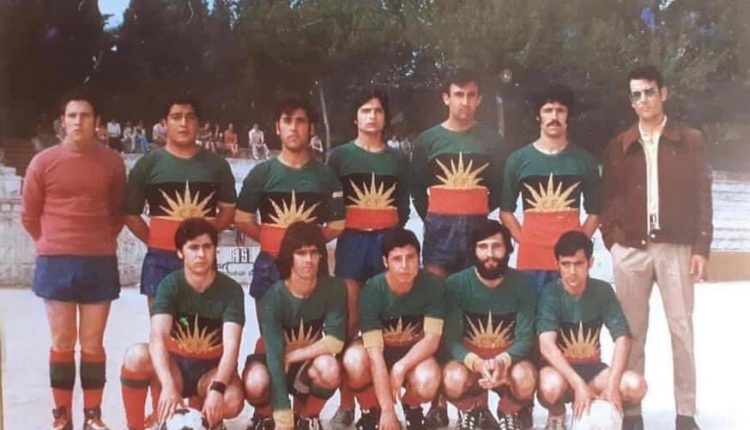 In the dying months of the breakaway Republic of Biafra, a group of idealistic young football lovers gathered together in Valls, Barcelona (Spain) to honour the heroic struggle of The Biafrans.

They created a symbolic pennant and founded the Biafra Football club to draw world attention to the plight of Biafra, using one of the most potent methods known to humanity. Football.

CF Biafra had about a hundred players from Reus to Pla, from Nulles to Tarragona they settled in El Vilar, within the federated amateur league and rode to the Third Regional League. 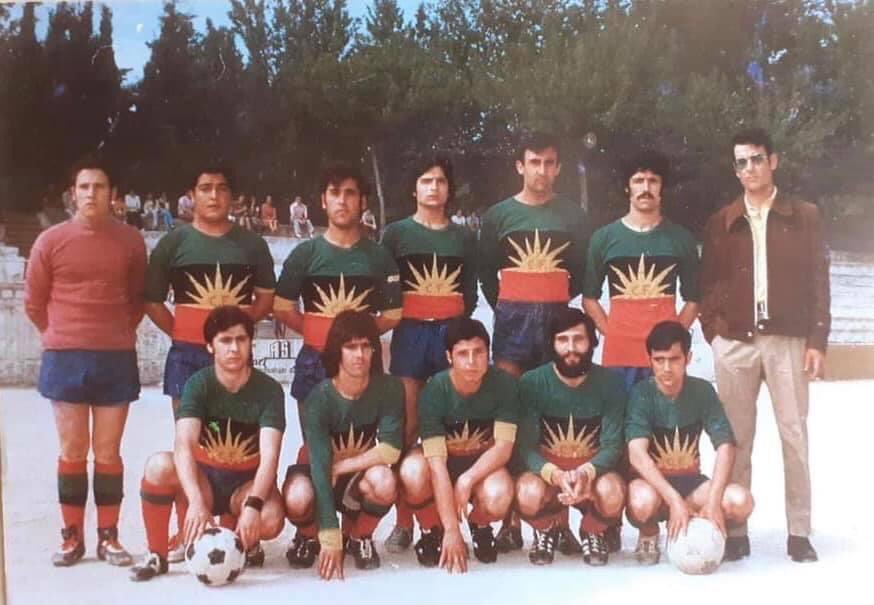 Half a century later, the golden anniversary of the Biafra football club was celebrated.

Though now extinct, Biafra, to those idealistic young men, was a mirror for their struggles. In their perception, their region of Catalunya ( Catalonia) was going through the same situation at the hands of the Spanish government as Biafra was experiencing, at the hands of the Nigerian government. 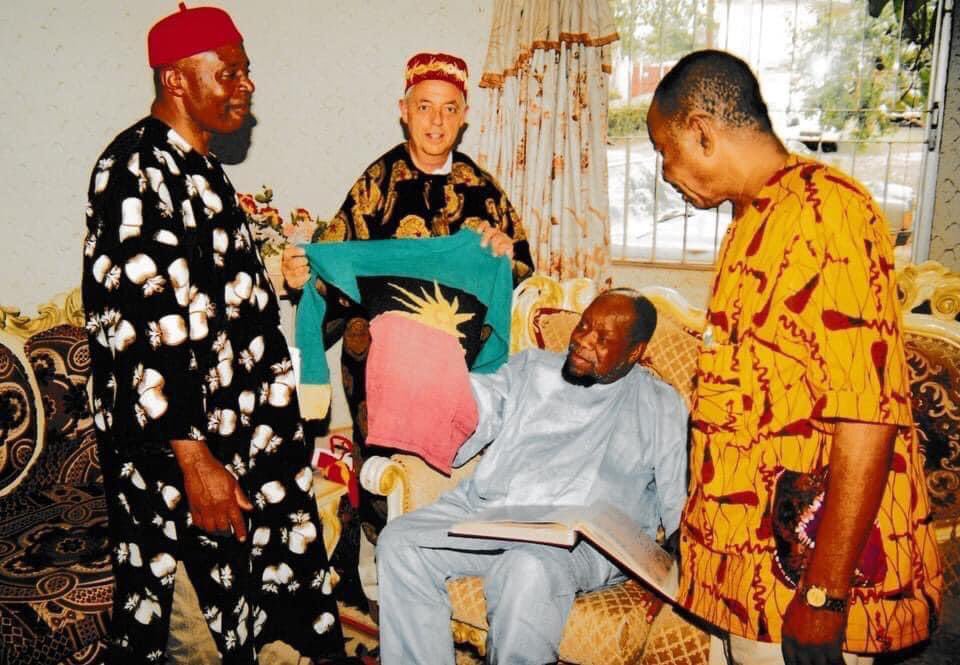 They found a common bond and affinity with the Biafra struggle through the formation of the Biafra football club in Valls.

The club existed until 1978 when its activities were truncated by lack of economic resources. 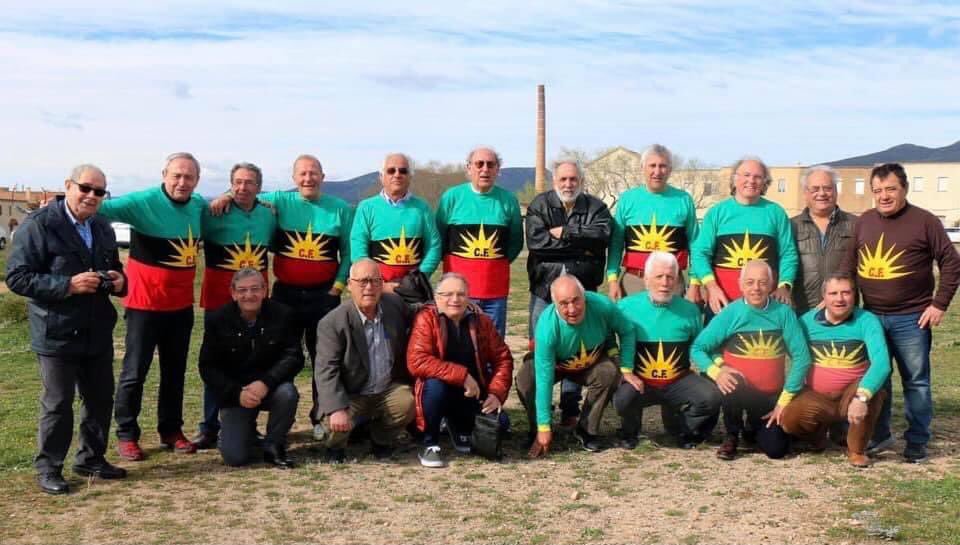 An exhibition on the history of the Biafra Football Club was held at the Patio de Sant Roc in June 2007.
A delegation from CF Biafra in Barcelona led by Ramon Rovira & Oscar Gasso visited Dim Chukwuemeka Odumegwu Ojukwu in Enugu to present to him the official jersey and album of the history of CF Biafra. When the Biafra Hero died, a delegation of CF Biafra also flew into Nigeria and participated fully in the funeral rites of Dim Chukwuemeka Odumegwu Ojukwu in 2012. 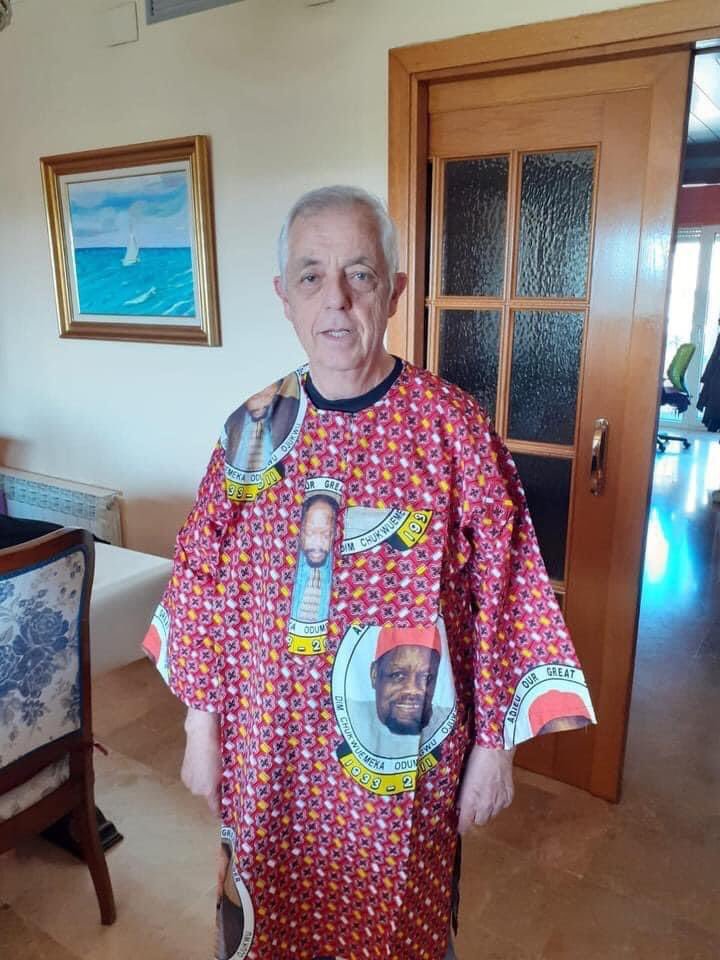 When they were leaving, they took a stone from Biafra land which they merged onto the commemorative plaque, twinning the Land of the Rising Sun with Valls forever.

On December 29th 2020, This copper plaque was installed on the ground of the square where all the CF Biafra football players met in 1969. It was unveiled by the Mayor of Valls, Dolors Farre, the Administrator of Sports, Enric Garcia in the presence of regional municipal officers, politicians, surviving CF Biafra players and some members of the Igbo community. To Ramon Rovira of FC Biafra; Biafra Friendship Club.

We, people of the Land of the Rising Sun salute and thank you for all you have been doing to preserve our collective legacy and our sacred memories. May your own shadow never grow dim.

Kindly Share. We must take up the challenge to disseminate our history and our narratives. Any race oblivious of its history is itself destined to oblivion.