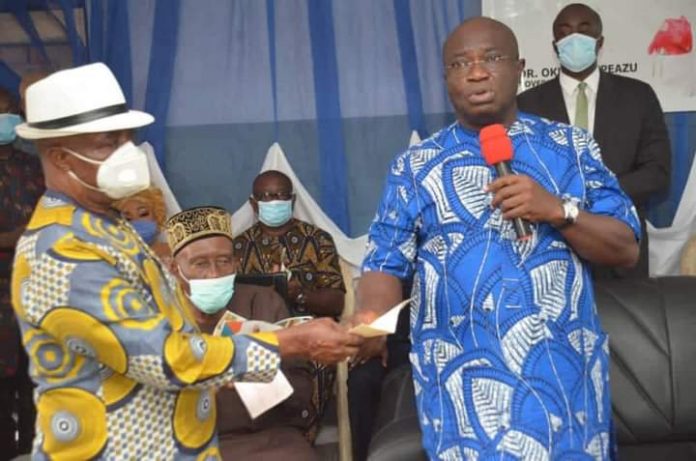 Abia State Governor, Dr Okezie Ikpeazu, has handed over a cheque of N10,000,000.00 (Ten Million Naira) to the family of late Hon Ossy Prestige for the education of the last son of the Honourable Member who before his demise represented Aba North/South Federal Constituency at the National Assembly.

Making the presentation today during the second edition of the Town Hall Meeting between him and the Abiriba community in Aba held at the Abiriba Communal Improvement Union (ACIU) Hall, Governor Ikpeazu who expressed a deep sense of personal loss following the news of the death of Prestige, called for prayers and support to the family at this time of grief and going forward. 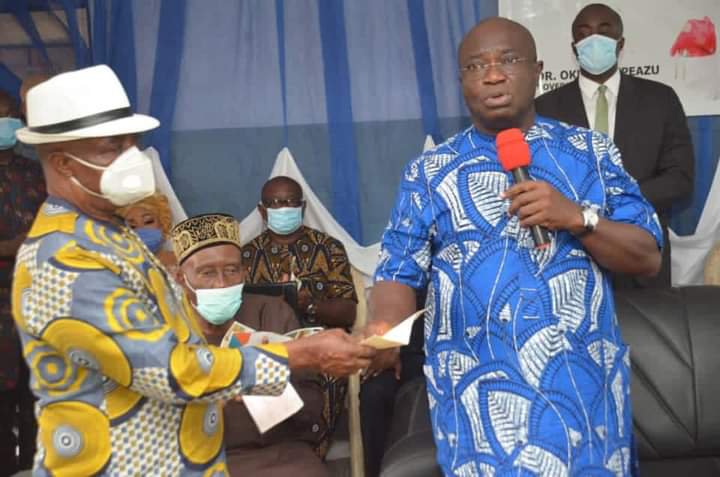 He described the late Prestige as someone who was close to him regardless of differences in political affiliation and assured that he will be fully involved in the burial ceremonies. 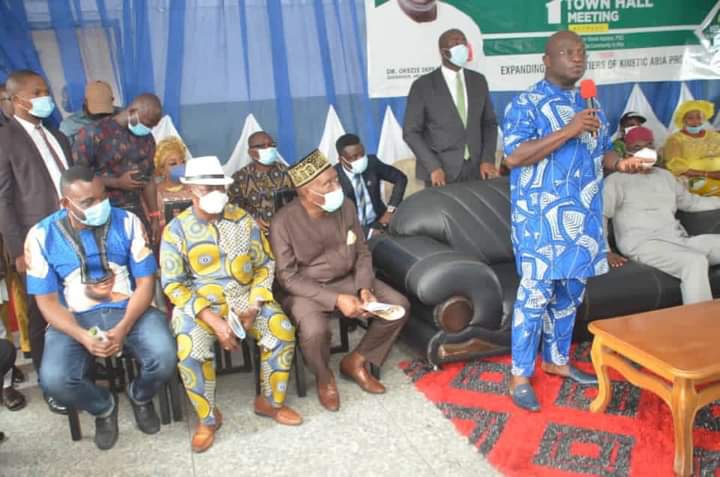 Receiving the cheque on behalf of the family, the Member representing Aba Central State Constituency and Minority Leader of the Abia State House of Assembly, Honorable Abraham Oba, thanked the Governor for his kind gesture and assured him that the people of Abiriba appreciate the love and kindness he has always shown to them, the Late Ossy Prestige who died recently in a German Hospital and also to the family he left behind. He promised that the family will use the fund judiciously. 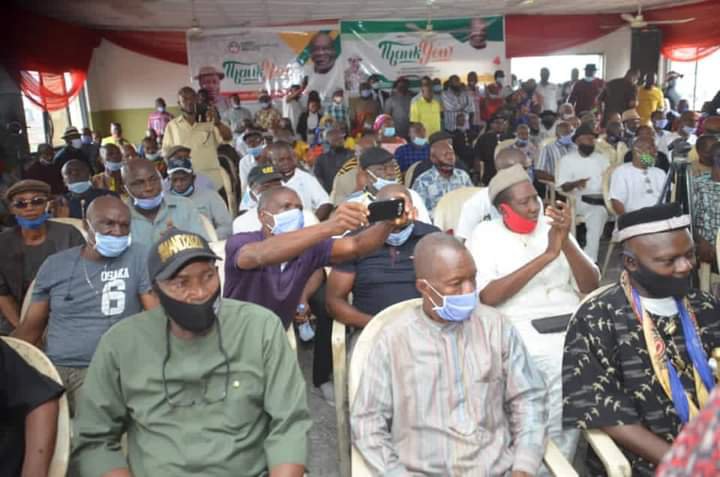 It will be recalled that the Town Hall meeting which high point included the presentation of the scorecard of the Governor and response to questions from community members started with a minute silence for Late Ossy Prestige. 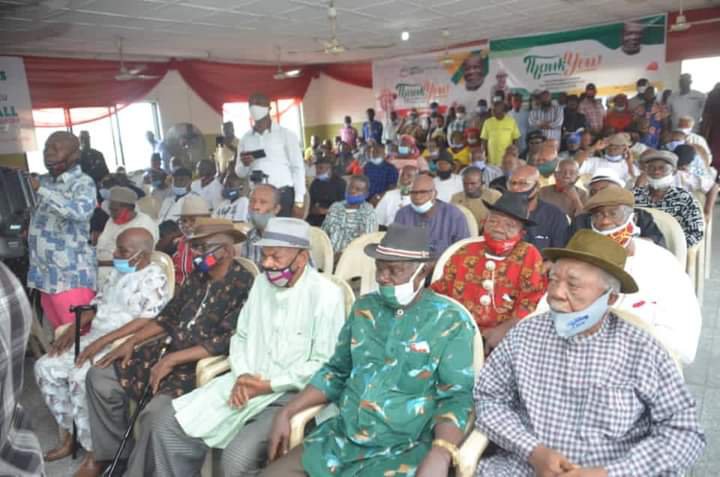