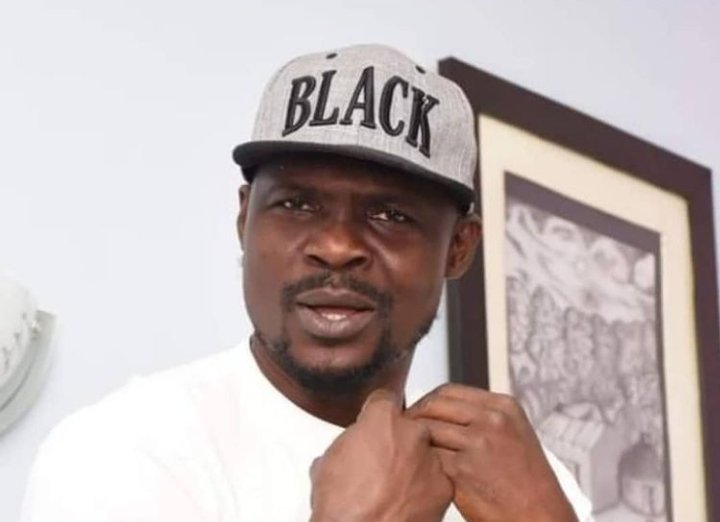 The Court has granted a bail of N500,000 to Nollywood actor Olanrewaju James popularly known as Baba Ijesha who was detained for alleged sexual assault.

According to his lawyer, Adesina Ogunlana, Baba Ijesha was granted bail on Monday, 17th of May, 2021 after weeks of being locked up.

Punch news quoted Adesina saying;
“He has been granted bail about one hour ago. We are working to perfect the bail. He was granted bail on health grounds. He has not been released. He will be released after his bail conditions have been met,”.

The court also requested two reliable sureties; one of them must be a level 10 officer, a direct blood relation, and an N500,000 bail bond in like sum as the condition for the bail.

Baba Ijesha has been accused by his colleague and comedienne Princess of sexual assault on her 14-year-old foster child.

In reaction to the bail, Comedian Princess shared a post shortly after the decision of the court that she will win.