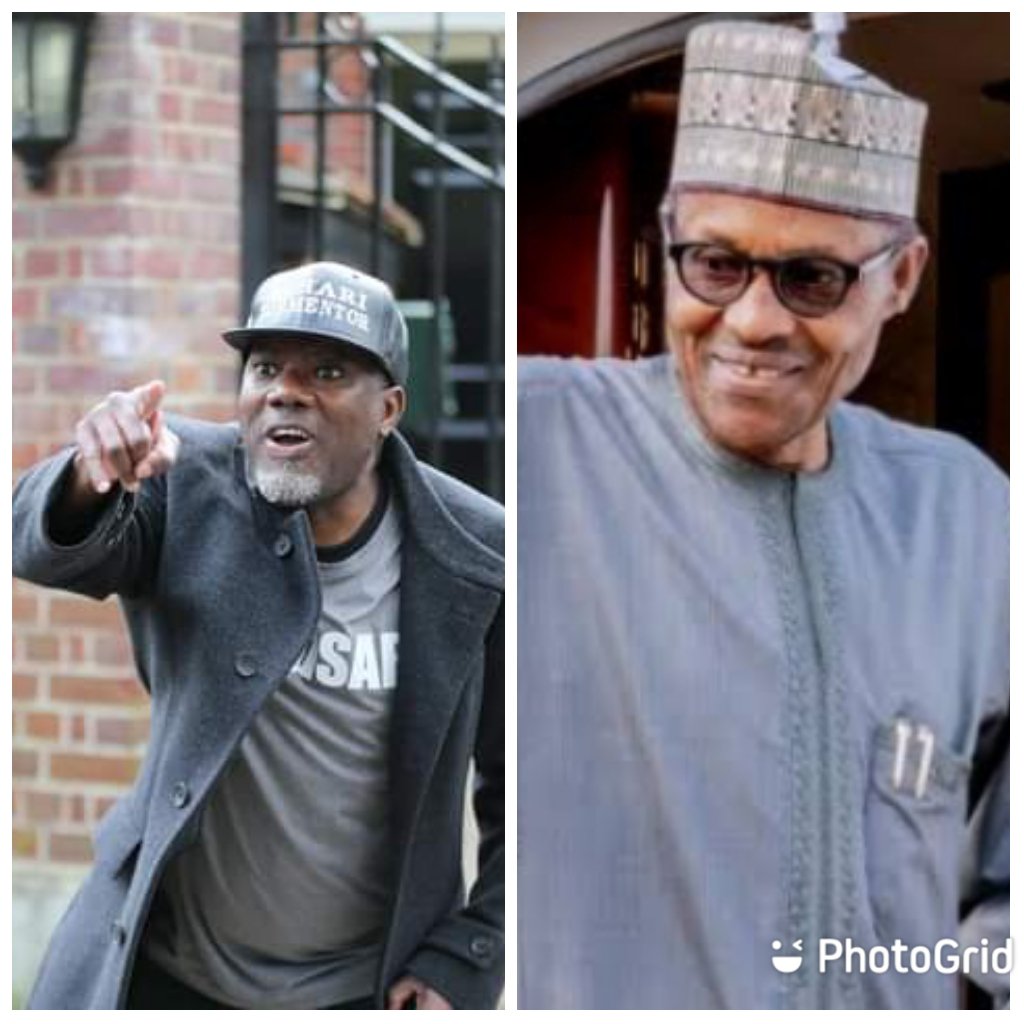 President Muhammadu Buhari has postponed his medical trip to London, the United Kingdom which was scheduled for Friday, June 25th, 2021.

This was made known by his Special Adviser on Media and Publicity, Femi Adesina on Friday who disclosed that a new date will be announced soon.

“The medical follow-up visit of President Muhammadu Buhari to United Kingdom earlier scheduled for today, Friday, June 25, 2021, has been postponed.

A new date will be announced in due course.”

Following the development, Reno Omokri, the former aide to President Goodluck Jonathan stated that president Buhari postponed his trip over his fear of protest which he had been a constant receiver of iti In London.

Omokri warned that wherever the President decides to go that protesters will follow him there to ensure that he works good of the people.

“General Buhari did not postpone his London trip for “unknown reasons”, as the papers are claiming. He postponed it because we promised him the Mother of All #HarassBuhariOutofLondon. He knows our capacity. He knows how we put him under house arrest in London and chased him back to Nigeria with his tail in his leg. Come to London. Don’t postpone. We are waiting for you!

“You called the police for me in London, it did not work. You went to Paris. We were there. Like I told you before, the only place we would not chase you away from is Saudi Arabia, because we respect the Islamic faith.

“If you have $1.9 billion to build a railway for your first cousins in the Niger Republic with Nigeria’s money, then you can fix our Heath sector for the common man!”

Recall that Omokri has initially given President Buhari a date of return otherwise, he will face another protest by Nigerians in London.