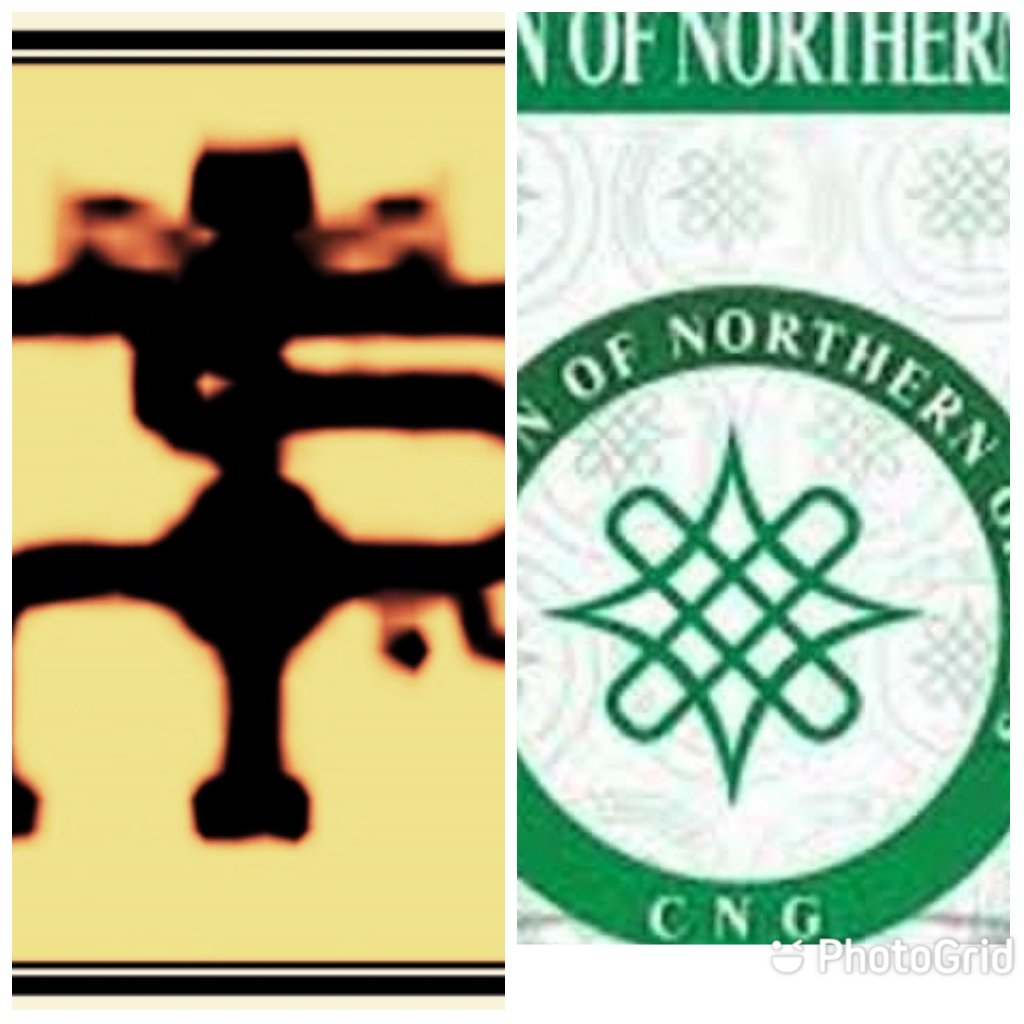 A group identified as Chi Republic Inter-Creed Council has blasted Sheikh Ahmad Gumi over his advocacy for known terrorist and hoodlums who have been kidnapping and killing pupils and students for ransom.

A statement by its Chairman Ike Eluigwe made available to Newsleverage on Thursday called Gumi a psychopath revealing that it was only a psychopath that can advocate for bandits who kills and destroys people in the country.

Speaking further, it condemned the comparison between the Indigenous Peoples of Biafra who have been non-violent but advocating for secession and the bandits who have invaded States in Nigeria to kill, kidnap and destroy the communities.

The group also condemned the compensation of terrorist which has become the order of the day stating that no society grows on injustice but justice and fairness. “Societies grow on justice! To deny justice to victims of terrorism is already terrible enough, to reward their assaulters is a blood-cuddling, demonic script from hell.”

Of recent, our news headlines have consistently featured a fellow who is making news for his ability to visit hell, have brotherly exchanges with devils and come out unhurt; with the devils looking forward to the next visit. How he does this has been a wonder to many. Beyond his wondrous ability to visit hell without a visa are his astonishing tales of the latent angelic beauty of known devils. Who would not be awed at Gumi?

Anyone doing what Sheikh Ahmad Gumi is doing, will make news anywhere in the world. Gumi, according to the BBC, is “the self-appointed middleman” for the very infamous bandits that have terrorised our forests, highways, rural areas and cities. These bandits have a voice in Gumi!

From Gumi, we have a confirmation that these terrible bandits are one and same with the Fulani herdsmen. He informs us that they are fighting a tribal war with other Nigerian tribes. He tells us that the terror of these bandits are provoked by the atrocities they have suffered in the hands of Nigerian tribes; he spoke in particular of the lynching of the Fulani by other tribes.

This is serious, as it offers an explanation -if not vindication- of why these Fulani bandits took to raping, maiming and killing. It should be noted that Gumi accepts that these bandits do these terrible things, but he seeks to rationalize them. The first question we would need to ask Gumi is: What evidence does he have of lynchings of the Fulani, especially in the south, before the Fulani herdsmen were declared the fourth most deadly terror group in the world?

Answering this question is very important because it would help us to know who indeed are the aggressors; and if Fulani bandits are justified to occupy southern forests for injustices received in the north -that is, if such claimed injustices occured at all or occured in such manner as to be called a targeted assault on the Fulani. For the Igbo, we are at a loss at what lynchings we visited on the Fulani for which they have occupied our forests, farms and highways raping our women, maiming and killing anyone within their reach as propagated by Sheikh Gumi; especially with recent revelations by eye witnesses of their targeting their Igbo victims outside Igbo land for ‘special’ treatment.

A question for Gumi on this is: How unsafe were our forests before these bandits occupied them? This is unlike the Niger Delta region where oil theft and bunkering have been happening decades before the rise of the militants; and was sure to continue happening even if the militants were to stop their agitation. So, what would the Fulani herdsmen be safeguarding? Nigerians from Fulani herdsmen? Is this not simply advocating that we either pay these people or they will continue to make our forests and other places unsafe? Is Gumi not simply a ransom negotiator? Negotiating on the side of the terrorists!

When Gumi creates an equivalence between the Niger Delta militants and Fulani bandits, does he pretend not to know what Niger Delta militancy was all about? Does Gumi not know that these folks struggled to have their environment cleaned up of years of despoliation? Does he not know that their struggle was to be compensated for being denied opportunity of legitimate livelihood due to the loss of their environment by the Nigerian oil industry? How on earth did Gumi create this equivalence between terrorism and environmental activism? Did the militants kidnap to rape and kill as the Fulani herdsmen do wantonly?

While still trying to absorb this obvious insanity, here is Gumi telling us that bandits are better than IPOB self-determination agitators. Again, Gumi fails to see a difference between the reason for the existence of his group and another group. To make the bandits better than IPOB, Gumi tells us that all the bandits do are kidnap and ask for ransom. He then tells us that IPOB kills security officers and other Nigerians. Gumi seems to forget that he once agreed that these Fulani tribal bandits commit atrocities; that they rape, maim and kill. Then, he excused these as retaliation for suffering atrocities from Nigerian tribes. However, to nail IPOB, he is presenting saintly bandits.

Gumi claims that what makes IPOB worse than Fulani bandits are their attack on state apparatus and personnel. So, can Gumi explain these headlines?

We can see that Gumi is far from being a patriot. Sheikh Ahmad Gumi is a psychopath; and here are the reasons for that conclusion:

1) He self-appointed himself an advocate for terrorists.

2) To achieve his aim of gain for terrorists, he uses deliberate lies that paint the terrorists in better colours that is meant to evoke sympathy.

3) He blames the victims of Fulani banditry for their plight in his blaming Nigerian ethnic groups for Fulani atrocities.

4) He evokes false equivalences with groups no sane person would rank with the terror groups he advocates for.

5) He flipflops in his accepting and denying the atrocities of the terrorists as it suits him and his aims.

6) He attempts to launder terrorists by inventing a worse category where he places IPOB, a globally recognised non-violent group that have denounced killings of security personnel in the Southeast.

Gumi will do more harm than the terrorists he is their advocate. Societies grow on justice! To deny justice to victims of terrorism is already terrible enough, to reward their assaulters is a blood-cuddling, demonic script from hell. We may now understand why Gumi needs no visa to visit hell! The Gumis can only happen under a government that pretends to be fighting terrorism. It says so much that Gumi’s rendezvous with these terrorists happens in full view of cameras; yet, no attempt has been made to arrest any of these terrorists whose location(s) is well known by Sheikh Gumi.

While we bewail Gumi’s spokesmanship for terrorists, let us remember that this government that made a Gumi possible is headed by a fellow the third most deadly terror group, Boko Haram, once nominated to represent them.