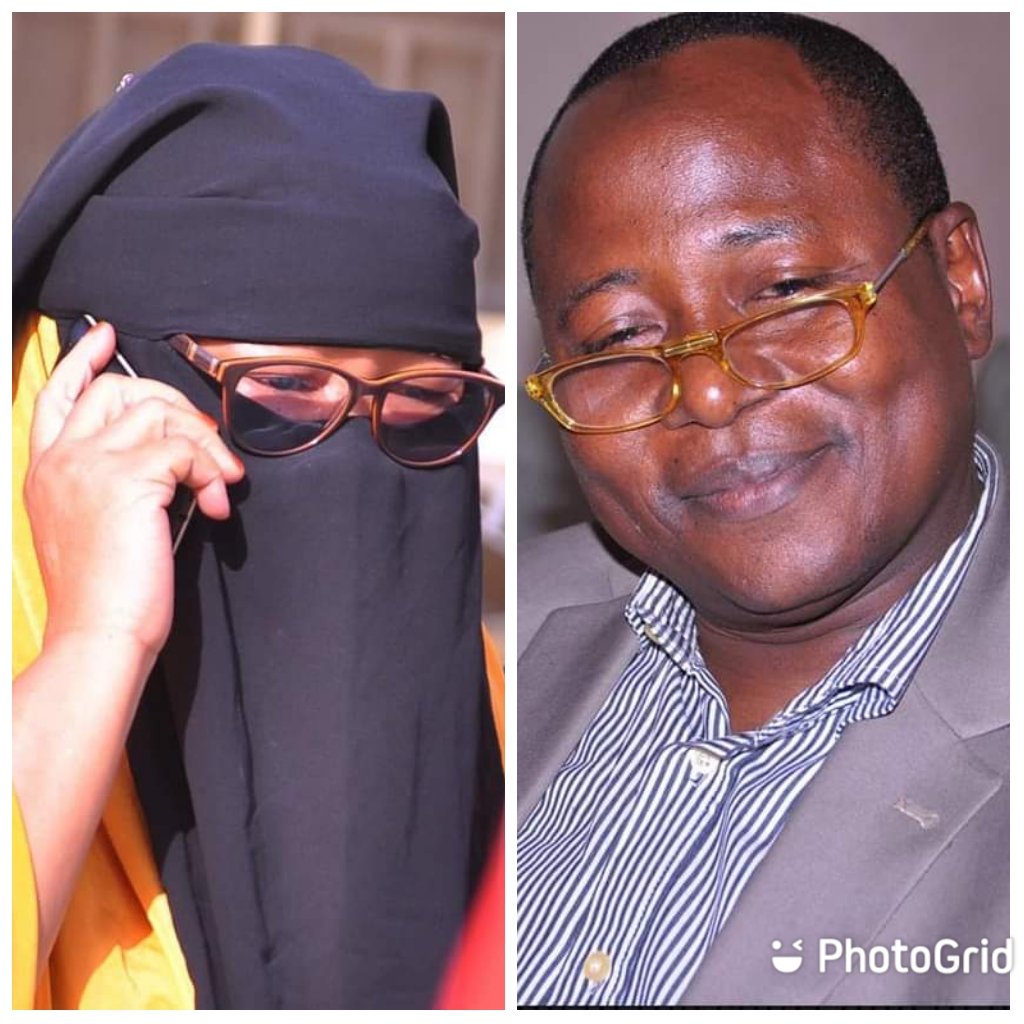 Justice Aisha Kumaliya of Borno State High Court has closed the defence of Aisha Alkali Wakil popularly known as ‘Mama-Boko Haram’ following her refusal to speak in response to questions and issues raised by the court under the guise that she is severely ill.

She had informed the court through gesticulations on the day she opened her defence that she could not speak directly to the court due to ill health.

The EFCC closed its case against the defendant on January 1, 2021 after Ahmed presented five witnesses and tendered several documents that were admitted in evidence as exhibits.

But the prosecution counsel, Muktar Ali Ahmed had told the court that the defendant did not present any medical report to support her claims of inability to speak.

The matter was finally adjourned to June 24, 2021 for ruling after several adjournments due to Wakil’s claims of inability to speak.

At yesterday’s hearing, Justice Kumaliya, in her ruling stated that, “Aisha Alkali Wakil did not produce any medical report to show that she cannot speak. She has refused to talk and only gesticulates when asked to respond to issues by the court. She has been given opportunities severally to engage a counsel of her choice which she has not complied to and also refused to produce a medical report.

“Therefore, I am constrained to say that, Aisha Alkali Wakil has no defense in this case and I hereby foreclose her defence’’.

Wakil is facing a three-count charge of conspiracy and cheating to the tune of N66, 000, 000.00 (Sixty-Six Million Naira)

She was arraigned alongside one Tahiru Saidu Daura, the Programme Manager of her company, Complete Care and Aid Foundation December 4, 2019 by the EFCC.

The petitioner, Ali Tijjani, chief executive of Amtmat Global Ventures alleged that the duo refused to pay him after he executed a contract awarded to him by the 1st defendant, through her company, Complete Care and Aid Foundation to supply processed ‘maize grains’ worth N51million which the 2nd defendant received on behalf of the company.

Count two of the charge reads: “That you Tahiru Saidu Daura, while being a Programme Manager of Complete Care and Aid Foundation and Aisha Wakil, being the CEO of Complete Care and Aid Foundation on the 7th September, 2018, at Maiduguri within the jurisdiction of this Honourable Court, dishonestly induced Ali Tijjani, the CEO and alter ego of AMTMAT Global Ventures to deliver to you processed maize grains (biski), valued at N51,000,000.00 (Fifty-one Million Naira) which you are yet to pay for and thereby committed an offence contrary to Section 320(a) and punishable under Section 322 of the Penal Code Cap 102 Laws of Borno State.”

They pleaded not guilty to the charges preferred against them by the EFCC.

Justice Kumaliya adjourned the matter till July 26, 2021 for the second defendant to open his defence.