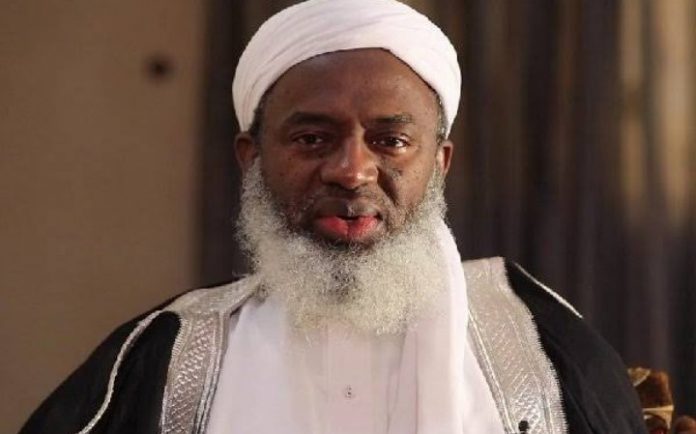 Islamic cleric Sheikh Ahmad Gumi has stated that there is no difference between bandits and the aithority.

Gumi said this while denying the rumour that he was invited or arrested by the State Security Service (SSS), while adding that the government was aware of his rapport with bandits.

However, the cleric was by the SSS after he alleged that security agents collaborate with bandits to engage in killing and kidnapping for ransom while speaking on Arise TV earlier in the week.

Mr Gumi after Jumaat prayer at Sultan Bello Mosque in Kaduna State, however, denied claims that he was invited or arrested by the SSS.

“Nobody invited me for questioning or any arrest, I can say that categorically,” Mr Gumi told Channels TV. “Since I ventured into the forest, I went there with full security, the police, with the knowledge of the DSS, traditional rulers, the Fulani leaders, I never went alone.”

Mr Gumi added that all along he and government officials have been engaging the bandits and their is no cause for alarm from the public.

“All along, I have been doing it with the government and there is no difference between us and the authority. So people should have their peace,” the cleric said.