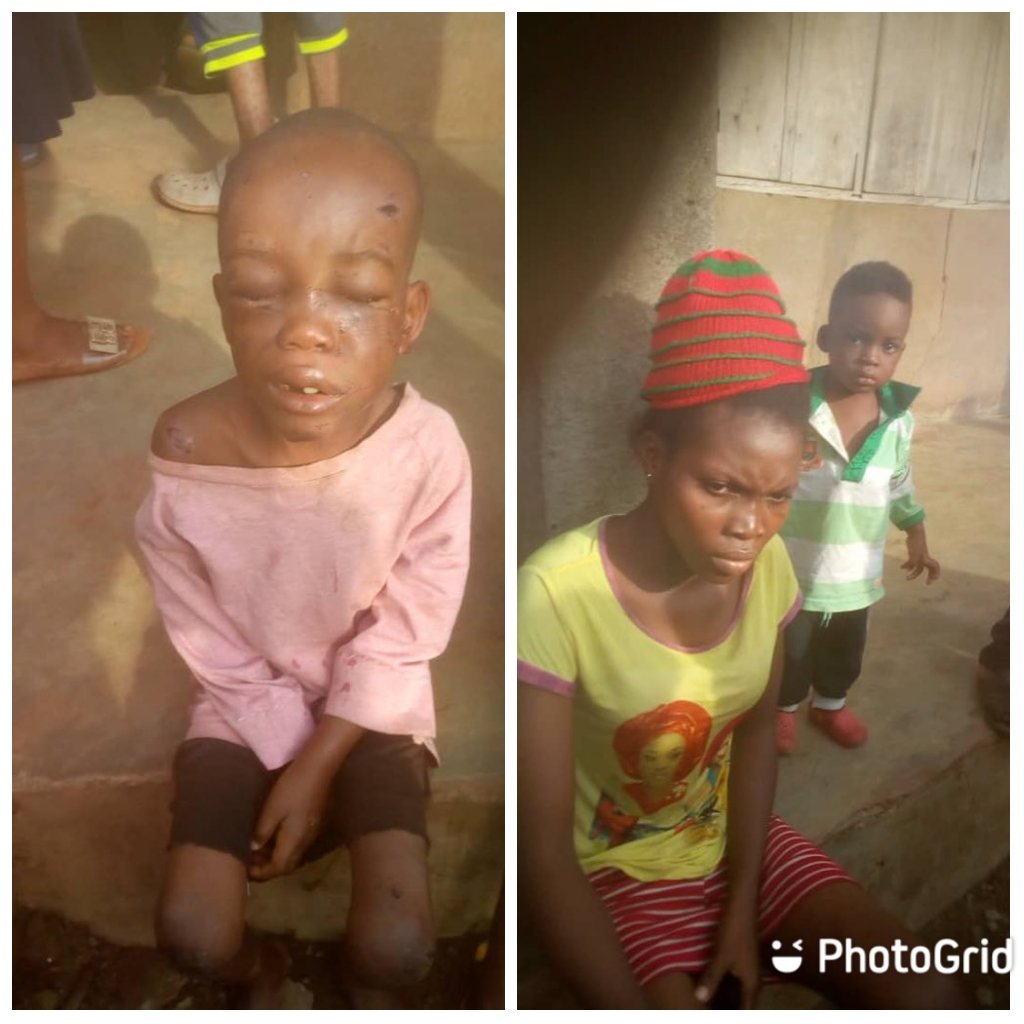 The Ondo State Police Command has arrested a woman for beating up a child mercilessly in the Aule area of Akure, the capital city.

According to the Ondo youth advocate, Oluyemi Fasipe, on Monday, the woman is currently being detained at Okuta-Elerinla Police Station.

It has not been revealed what led to the beating but the child is receiving medical attention.