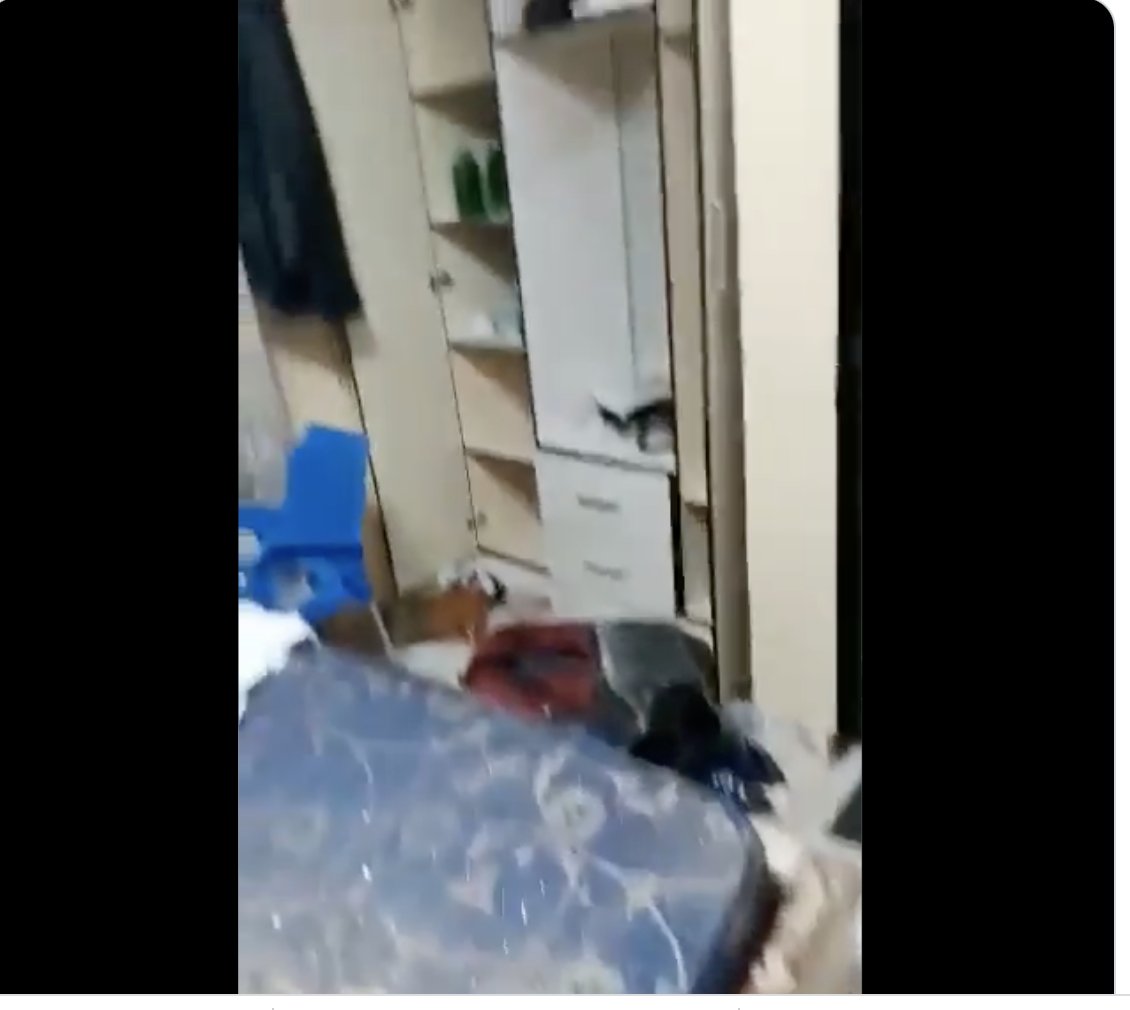 Ahead of a planned rally for secession of Yoruba Nation, the house of Sunday Adeyemo popularly known as Sunday Igboho, a Yoruba activist has been attacked.

According to his spokesman, Olayemi Koiki, the house located at Soka area of Ibadan, Oyo State was allegedly attacked by soldiers numbering about 100.

According to Koiki, the house was attacked by 1 am on Thursday, “I can confirm that those who came are definitely Nigerian soldiers. There are more than 100 soldiers that came but he (Sunday Igboho) is currently safe.”

There has ben repeated attacks on Igboho since he gave a seven days ultimatum to killer herdsmen to vacate the Ibarapa area of Oyo State.

His Ibadan residence was attacked in January 2021 and there was an attempt to kidnap him on his way to a meeting with Yoruba leaders in February.