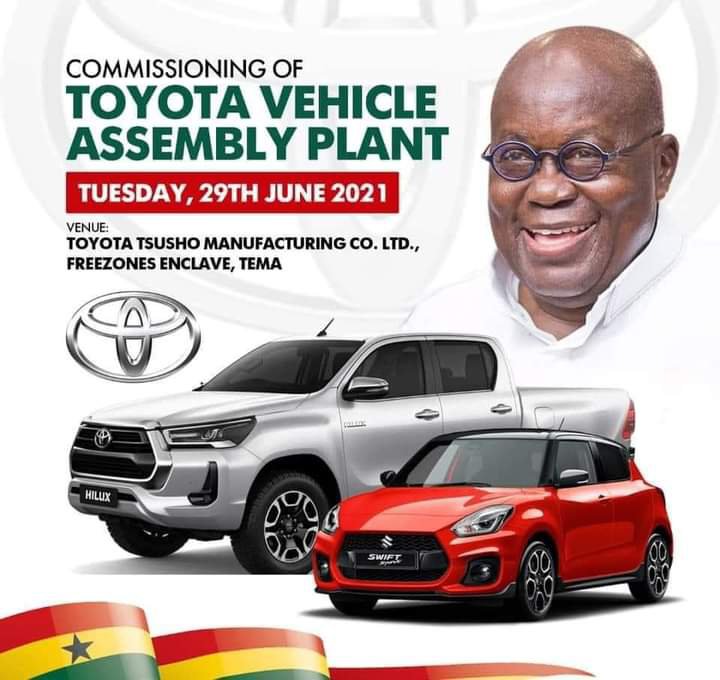 Reno Omokri, the former aide to former President Goodluck Jonathan has stated that as Nigeria celebrates the arrest of the leader of the Indigenous People of Biafra, Nnamdi Kanu, Ghana has opened a Toyota plant to build and sell cars in Nigeria.

Speaking on his social media page after the announcement of the arrest of Kanu by the Attorney General of the Federation, Abubakar Malami, SAN, on Tuesday in a press conference with journalists, he disclosed that the size of a country does not make it a giant.

Speaking further, he revealed that the retrogressive actions of Nigerian leaders made Twitter choose Ghana to build its West African headquarters and asserted that while Ghana is arresting poverty, Nigeria is arresting people.

“The biggest news in Nigeria today is that Nnamdi Kanu was arrested.

“The biggest news in Ghana today is that Toyota has opened a plant there to build cars and sell in Nigeria.

“You can now see that it is not size that makes a country the Giant of Africa. The elephant is the giant of the jungle, but it is the lion that is the king of the jungle. Never be intimidated by a person’s size. If giant size is not accompanied by giant intellect, it will end up as a giant liability!”