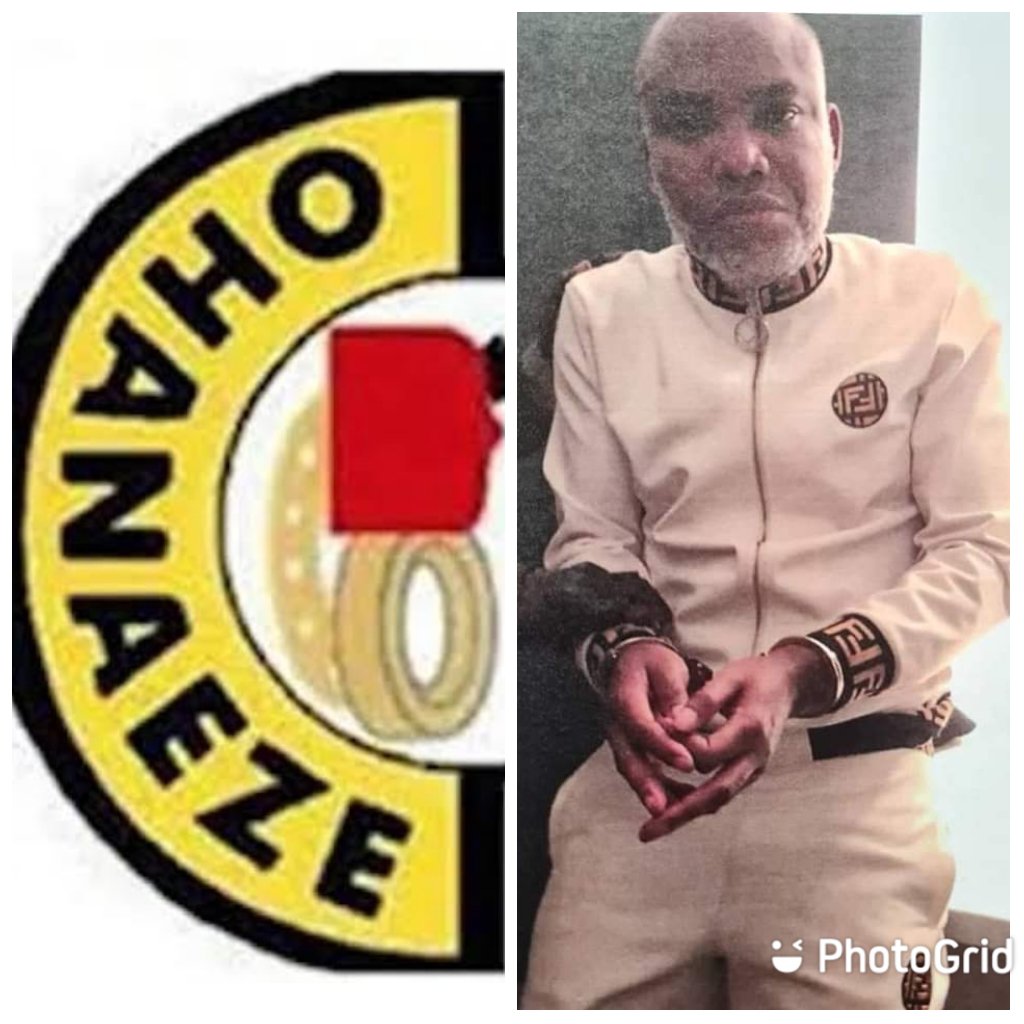 The Ohanaeze Ndigbo Worldwide headed by its President Prof George Obiozor has denied making a publication over the rearrest of the leader of the Indigenous People of Biafra, IPOB, Nnamdi Kanu.

Speaking through a statement by the National Publicity Secretary, Alex Ogbonna, in Enugu, it advised the mischief-makers, imposters and charlatans peddling the name of Ohanaeze Ndigbo to achieve selfish gains to desist from such disgraceful acts.

On Tuesday, the Ohanaeze Youth Council President, Okechukwu Isiguzoro, made a press release stated that the arrest of Nnamdi Kanu has averted civil war.

However, Mr Ogbonna started that the organization has not released any statement and does not issue a public statement in a hurry.

“The attention of Ohanaeze Ndigbo Worldwide has been drawn to a publication currently circulating in the media suggesting that Ohanaeze has issued a statement regarding the alleged re-arrest and re-arraignment of Mazi Nnamdi Kanu.

“Ordinarily, we would have ignored the said press release, but silence in this circumstance would mean giving validity to such fallacy by the unsuspecting public.