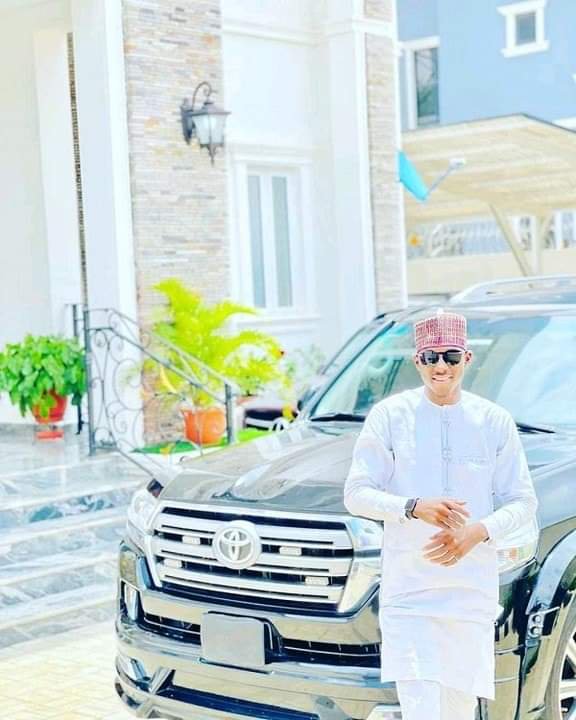 Following the controversial indictment of the Deputy Commissioner of Police, Abba Kyari, his younger brother Usman Kyari has deleted all his pictures on Instagram.

Usman’s Instagram page which had pictures of him showing off his fleet of cars has no post currently.

Abba Kyari was indicted for his links to internet fraudster, Ramon Abbas popularly known as Hushpuppi in a multi-million dollar fraud and money laundering.

Hushpuppi is currently been grilled by the Federal Bureau of Investigation, FBI, and who subsequently published reports of the ‘super cops’ involvement.

Remember that Usman has been defending his brother since the FBI published its report.