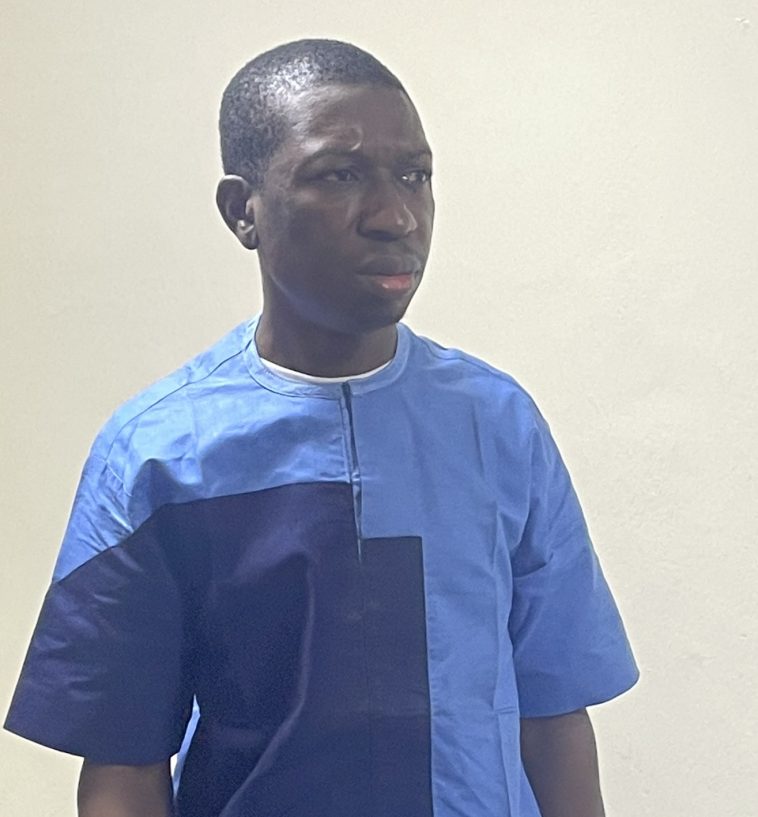 A wire fraud suspect, Fatade Idowu Olamilekan has been extradited to the United States for allegedly stealing over Three Million, Five Hundred Thousand United State Dollars ($3.5M) worth of equipment in various cities across the US.

It was gathered that Olamilekan who was on the wanted list of the Federal Bureau of Investigation, FBI, was extradited on Thursday, July 14, 2022.

His extradition was coordinated by the EFCC, following a notice from the Federal Bureau of Investigation, FBI New York, through the US Legal Attache for his role in impersonating various cities, state and academic institutions across the United States.