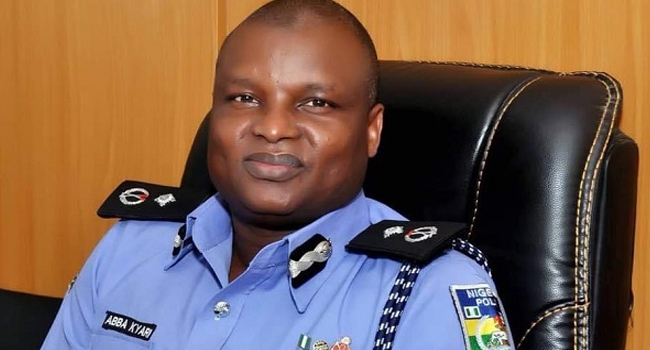 A Federal High Court sitting in Abuja has struck out a suit seeking to extradite the suspended Deputy Commissioner of Police, Abba Kyari to the United States of America.

In a ruling on Monday, Justice Inyang Ekwo struck out the suit filed by the Federal Government through the Attorney General of the Federation and Minister of Justice, Abubakar Malami on the ground that the application is incompetent.