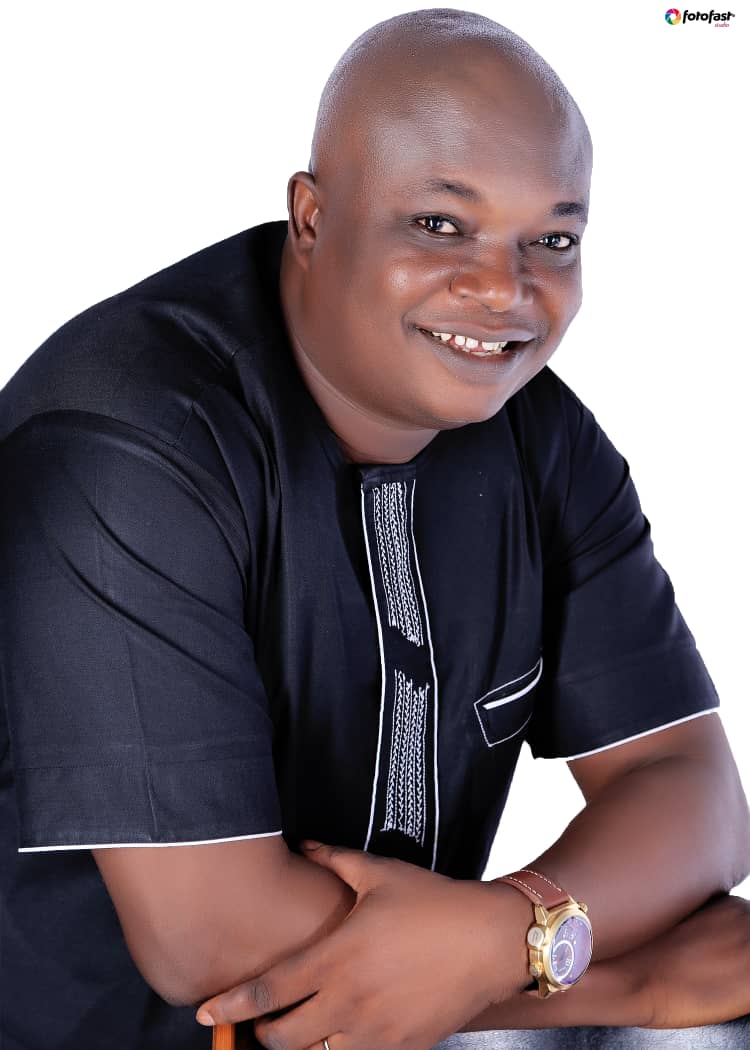 The Governor of Abia State, Dr. Okezie Victor Ikpeazu, has reappointed Hon. Tunji Jerome Olowohunwa as his Special Adviser on Ethnic Harmony. The appointment, which took effect from January 13, 2022, was conveyed in a letter of same date signed by the Secretary to Abia State Government, Barrister Chris Ezem.

Hon. Olowohunwa, a native of Kabba in Kabba/Bunu LGA, Kogi State, had his basic education training at St. Mary’s Primary School, Kabba (1981) and St. Augustine’s College, Kabba where he obtained his First School Leaving Certificate and his West African School Certificate respectively. He later trained as Medical Laboratory Scientist (with emphasis on Chemical Pathology) in Obafemi Awolowo University Teaching Hospital, Ile-Ife, Osun State and later proceeded to the University of Calabar where he got his PGD and MBA in Management. An astute administrator and advocate of peace, he has attended local and international professional conferences and trainings in Chemical Pathology as well as in Management.

Prior to his first tenure as Special Adviser, Hon. Olowohunwa had served as Special Assistant to the Governor on Inter-State Affairs between 2017 and 2019.

A retired Naval officer whose pre-retirement formation was the Nigerian Navy Finance and Logistics College, Owerrinta, Abia State, he has lived with his family in Aba for over 20 years and has been a frontline stakeholder of the Peoples Democratic Party (PDP) in the State, especially in Aba North LGA. During this period he had served in various government Committees on ethnic harmony and played a significant role in public enlightenment and sensitization campaigns during the COVID-19 lockdown era.

Currently the Managing Director/CEO of one of the most reputable printing firms in Abia State, Jothol Digital Press, Aba, Hon. Olowohunwa has also distinguished himself as the Board of Trustees Chairman of the Association of Yourba Indigenes in Abia State. He has been a respected advocate of inter-ethnic harmony in Nigeria and has contributed immensely towards the sustenance of peace and harmony between indigenes and non-indigenes resident in Abia State.

Following the dissolution of the body of advisers by Governor Ikpeazu in December 2021, Hon. Olowohunwa’s reappointment has been hailed as a well-deserved reward for excellent service, as well as a move by the Governor to further strengthen the existing peaceful co-existence between indigenes and non-indigenes residing and doing business in Abia State.

Hon. Olowohunwa has expressed deep gratitude to the Governor for his reappointment and pledged to continue to work assiduously, in line with Governor Ikpeazu’s vision, to consolidate sustainable peace and harmony between indigenes and non-indigenes in Abia State.