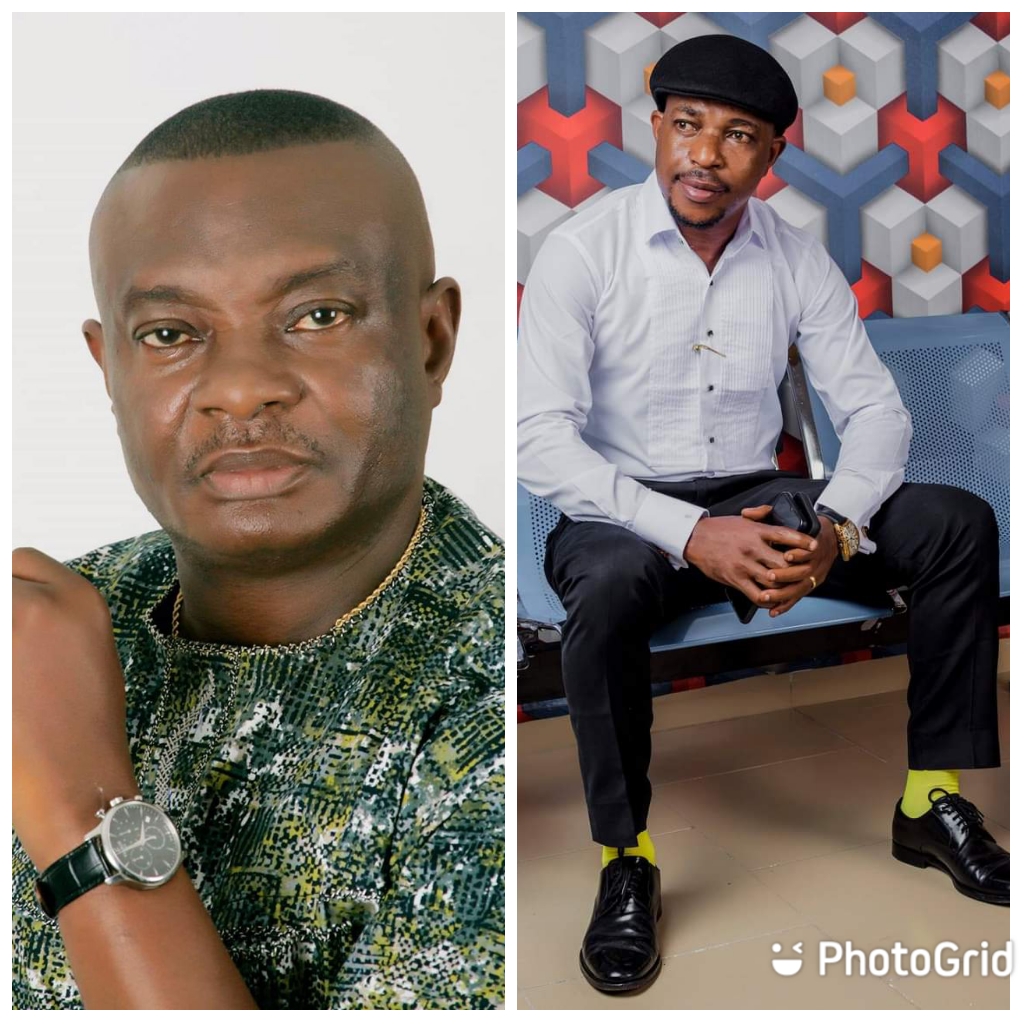 It is no news that the media has been awash with puerile and mortifying publications by KINGSLEY NNAH OKADIGBO against Rep Uzoma Abonta wherein he is directly exhibiting a high level of avoidable logorrhea and displaying a great skill of macabre dance whose drumbeats are orchestrated by his paymasters hiding in the bush.

In the first instance, we applauded Okadigbo and his pseudo group for calling out Rep Uzoma Abonta to account for his stewardship of fifteen years in Ukwa Federal House of Representatives without minding whose ox is gored. We allowed him to have a field day taking cognisance of the fact that Democracy is a belief in the political freedom and equality. Therefore, Okadigbo and his group demanding for accountability devoid of vainglory was a welcome development.

However, Okadigbo going to Media houses to malign and launder the image of Rep Uzoma Abonta and stating that it is in the all inclusive interest of Ukwa youths to recall REP UZOMA ABONTA is a clear indication that OKADIGBO is acting on his paymasters’ script.

Reliably speaking, Okadigbo is being sponsored by some power centers in Ukwa to pave way for Chief Chris Nkwota, who just defected to PDP, to succeed Rep Uzoma Abonta. This is another plot by our Asa political leaders in connivance with the Ndoki counterpart to rob Asa man of succeeding Rep Uzoma Abonta. This is the reason, Chief Chris Nkwonta, in one of his political campaigns, stated that the richest man in Asa could be bribed against his brother with ten thousand naira. All we chorus after reading Okadigbo’s vitriol against Rep Uzoma Abonta is kudos without digging deep to ascertain the rationale behind such display of media rascality.

We are out to march Okadigbo word – for – word, fire – for – fire if he continues to involve Asa people in his vainglorious pursuit . The public should note that OKADIGBO and his cohorts are on their own perils;none of us will give our unalloyed support to any Ndoki man in the guise of a-dead-on arrival pursuit of recalling Rep Uzoma Abonta.

Forewarned is forearmed , I hereby warn NNAH Okadigbo to desist from calling out Ukwa youths for such political shadow chase or be prepared to face us squarely. If anything is done in excess, it invariably becomes nauseating.

I am Charles Samankwe
Social media strategist and political analyst.