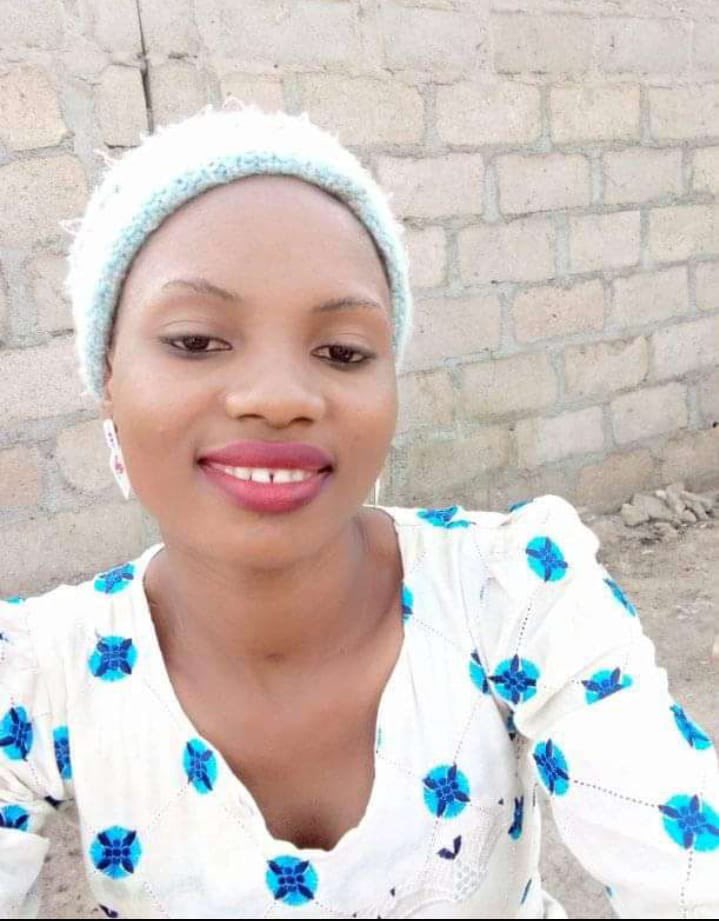 That such a large number of highly credentialed, full-grown northern Nigerian Muslim adults in full control of their mental faculties (who repeat the mantra that “Islam is a religion of peace,” no less) would countenance, defend, justify, and even revel in the insensate slaughter of Deborah Yakubu Samuel because of “blasphemy” makes me question my entire existence.

The murder of Deborah is horrific, but what’s even more horrific is the forceful defence and justification of her murder by fellow Muslims that I’d considered rational, thoughtful, compassionate, and reasonable. It shows that this sort of mindless bloodletting won’t let up.

I didn’t realize I had these many murderers as friends and acquaintances. I’ve now recalibrated my relational compass. Don’t trust anyone who justifies murder. Only a murderer, or a potential murderer, would defend and justify murder. There’s no question about that.

I’m never going to debate with anyone over the propriety of murdering another human being who didn’t kill anyone. The sanctity of human life shouldn’t be up for debate. I am so done!