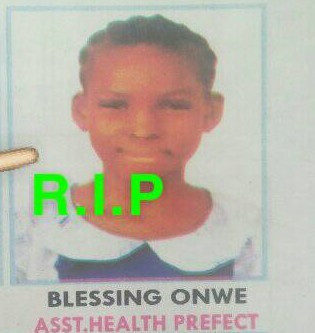 Three siblings, a girl, and two boys have been killed in Kaduna State after their parents failed to pay an N2 million ransom to suspected bandits on Wednesday.

The little girl, Blessing Onwe with her two brothers were abducted by bandits alongside four others at Oil Village, a suburb of Kaduna Metropolis located near the Kaduna refinery on the 7th of November 2022.

The remains of the children have been deposited at the St Gerard’s Catholic Hospital Kaduna mortuary.

Residents of Kaduna, Zamfara,  Katsina, and other States have been attacked by bandits and terrorists for many years butt

With the launch of offensive operations, the Nigerian military has recorded a lot of success in the fight against terrorists in the affected areas.