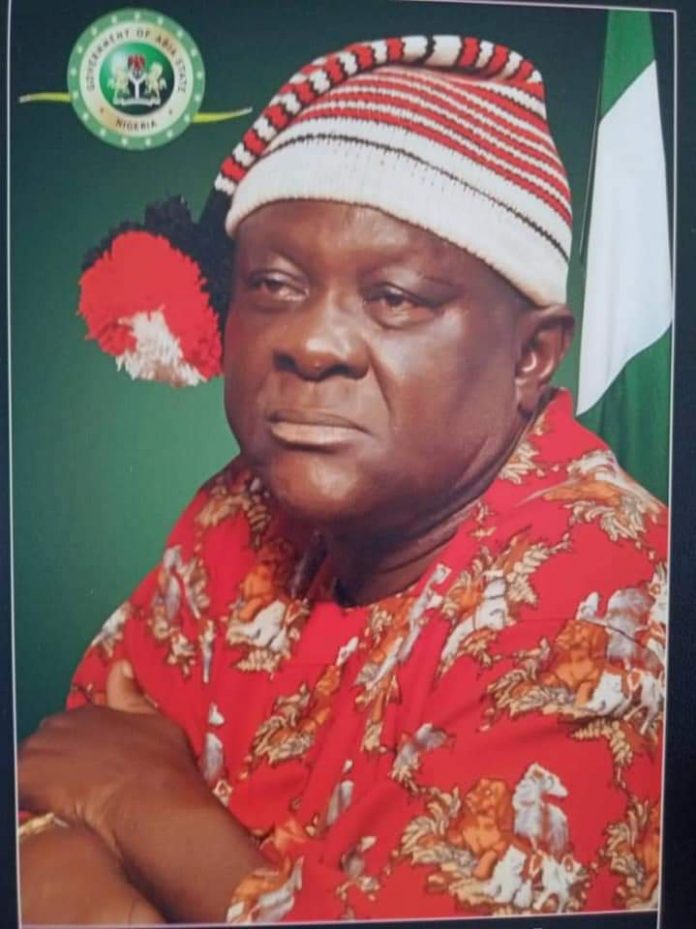 Abia State Government have announced the passing of the Deputy Chief of Staff, Chief Ukpai Agwu Ukpai, PhD, who passed on in the early hours of Tuesday after a brief illness.

A statement released by the Abia State Commissioner of information, Chief John Okiyi Kalu, on Tuesday reads below;

“It is with sadness and a deep sense of loss that Abia State Government wishes to announce the death of Chief Ukpai Agwu Ukpai, PhD, Deputy Chief of Staff, Office of the Governor, who passed on in the early hours of today after a brief illness. 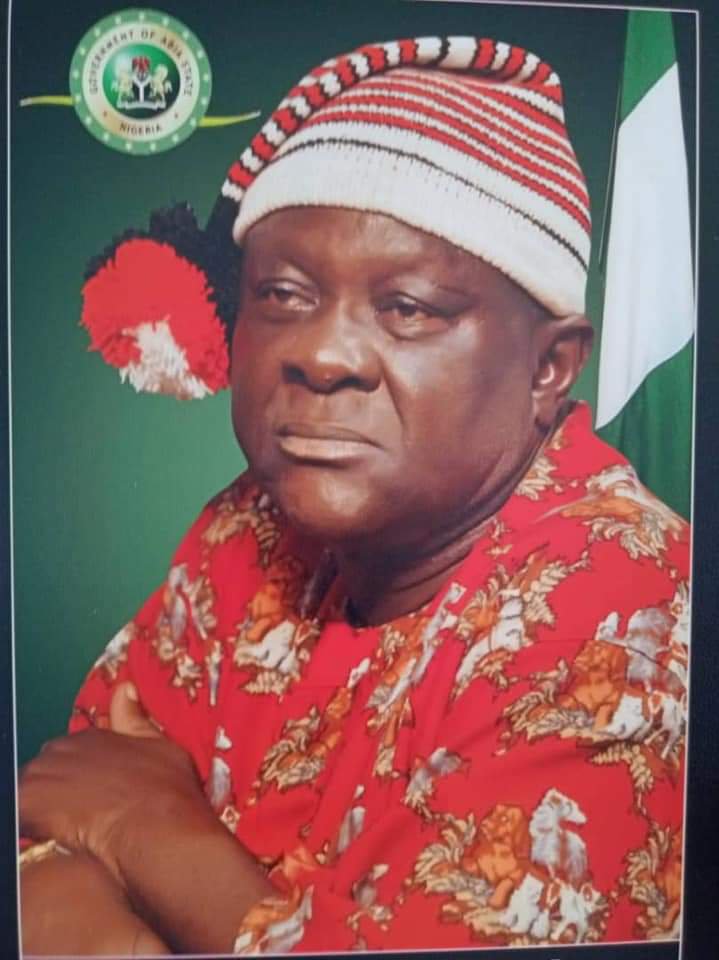 Abia State Governor, Dr Okezie Ikpeazu, is in deep shock as he mourns the untimely exit of Chief Ukpai who has been a long term associate, friend and irreplaceable partner in progress. He will be sorely missed by everyone in Government in particular and Abians in General.

Our sincere condolences go to the immediate family, people of Ohafia LGA and the good people of Abia State.

May God grant the bereaved family the fortitude to bear the loss and may the soul of Chief Ukpai rest in the bosom of the Lord.”