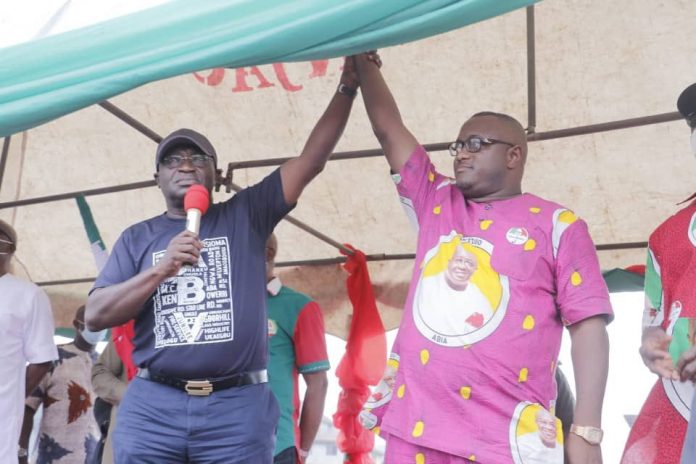 Governor Okezie Ikpeazu has stated that the victory of the Peoples Democratic Party during the Aba North and South Federal Constituency election was due to the party’s performance in the State.

In a series of tweet on Sunday, Governor Ikpeazu appreciated Abians for choosing PDP while assuring them of Chimaobi Ebisike’s commitment to ‘pursue their interests with vigour through quality legislative representation.’

Ikpeazu made it clear that he had pushed ‘behind the needless invectives cast by some of the opponents as the Representative-elect will work towards the development of his Constituency. 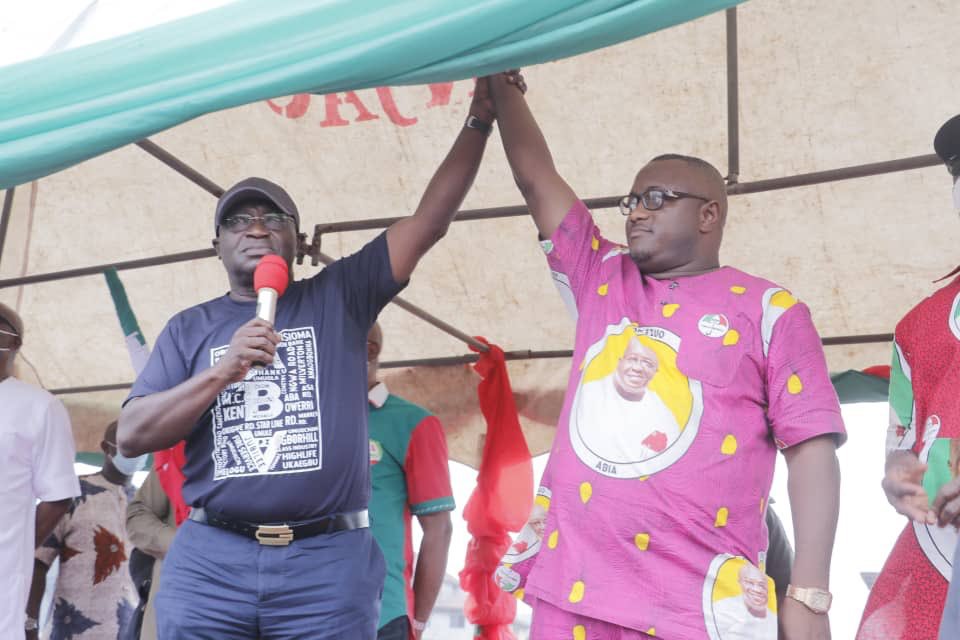 “It’s with gratitude to God that we celebrate PDP’s victory yesterday at the Aba North/Aba South Federal Constituency bye-election. Our candidate Chimaobi Ebisike was primed for victory given that the people of Aba see that PDP remains their best option given our performance as Government of the State.

We have put behind us the needless invectives cast at us by some of our opponents and the Representative-elect is now focused on the onerous task of contributing his quota to the development of his constituency in particular & Abia State as a whole.

I also thank the people of Aba in particular & Abians in general for their unprecedented support before, during & after the election, & wish to assure them that I have Ebisike’s commitment to pursue their interests with vigour through quality legislative representation.

Once again, I sincerely appreciate the people & all stakeholders who stood by us and helped ensure our victory at the poll yesterday.

Together we will do more!”