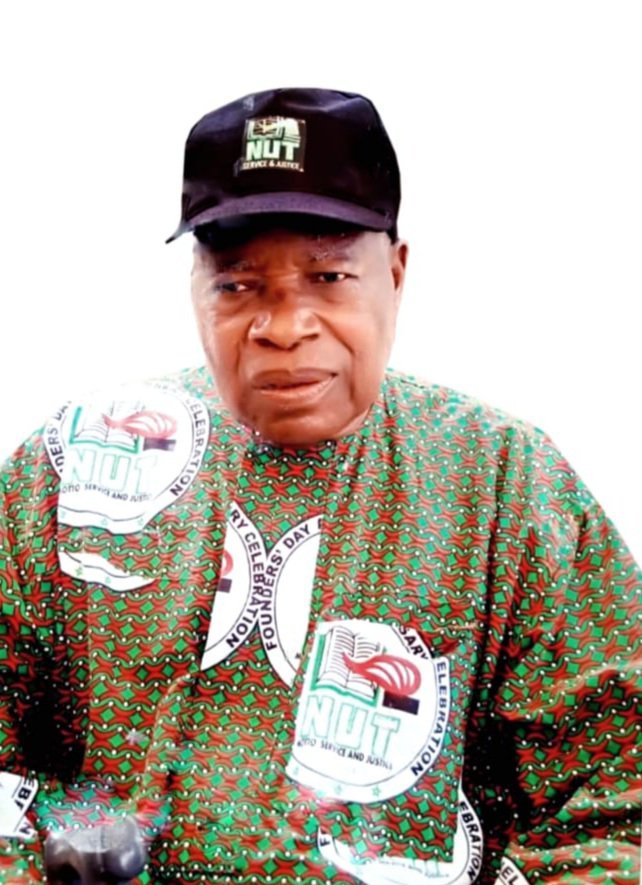 In his personally signed Message of Empathy to the family, made available to News Leverage, Governor Ikpeazu expressed deep pain and commiserated with the Nwokocha Family on the demise of their beloved patriarch.

Describing the departed labour leader and elder statesman as a ‘cerebral and outstanding personality’ who served public interest in several capacities including, remarkably, as National President of the Nigerian Union of Teachers (NUT), Governor Ikpeazu said that the late Ezeji Chief Nwokocha was “a community builder and one of the foremost educationists who contributed hugely to the development of education in the old Imo and Abia States. His passion for quality education for his people resulted in his founding the Nneise Community Secondary School, Umuezu Nvosi.”

The Governor further stated that “It was in honour of his meritorious and selfless service to his community, Abia and the nation in general that my Administration, in 2017, conferred the prestigious Award of ENYI ABIA on Late Ezeji Chief I.U. Nwokocha.”

He said that for all the good legacies he left behind, Ezeji Chief Nwokocha would be greatly missed, and prayed that his soul finds Solace in the bosom of the Lord.