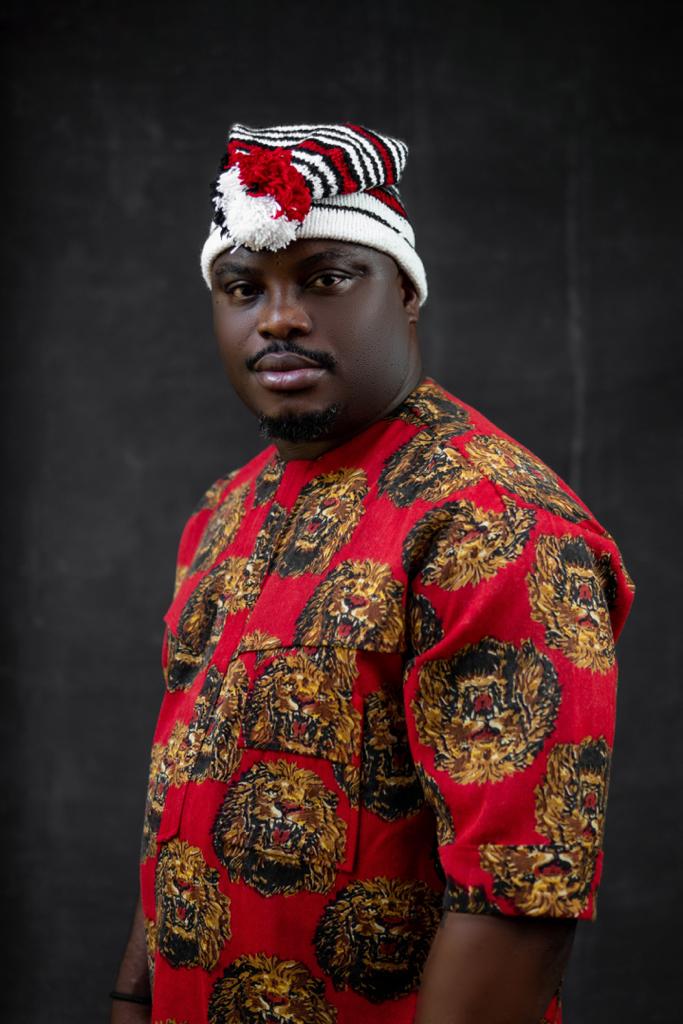 Going by history the world has always looked up to legends as people who not only win but give us a larger than life image as role models. By all standards with available and verifiable records Mayor lucky Igbokwe is a perfect fit, he is someone who sacrifices self for the comfort of others.

Mayor Lucky Igbokwe, aka Don Lulu have lived and still living a life dedicated to service to humanity, he is a renowned philanthropist and has a huge investment in human capital development

Over the years the name Don Lulu’ has become synonymous with philanthropy, kindness entrepreneurship, and entertainment.

And on Sunday the 27th of June 2021 history will record another great event as this legend of our time the great Don Lulu will be celebrating his birthday.

Going by the above remarks, friends, relatives, Abia State and the Nigerian entertainment community usually look forward to the birthday celebration of Mayor Lucky Igbokwe which comes up every 27th of June and always lifts the spirit of the lowly and needy in the society leaving them with an indelible smile on their faces.

That time of the year is here again and as its customary, Don Lulu has outlined a number of humanitarian activities top of which is a human empowerment program targeted at lifting 15,000 Abia indigenes out of poverty with N600m donors development fund.

Going by the press release from Don Lulu Foundation (DLF),15,000 Abia youths and rural women will be benefitting from his Rural Youths and Women Development Programme (RYAWDP), and the beneficiaries will be drawn equally from the 3 senatorial zones of the state.

Mayor Lucky Igbokwe popular known in the Nigerian entertainment community as Don Lulu went into the entertainment industry as a music promoter at an early age, he founded 2Flame Entertainment Ltd which today has grown into a successful and leading record label in Nigeria with a lot of well-known and successful artistes in the company’s label.

He has assisted and encouraged up-and-coming artistes into realizing their talents, he is also the Chairman and managing director of Lucion Towers Constructions Ltd a firm that is into big-time real estate and property development.

Lucky Igbokwe a United Nations Mayor of Peace was in 2013 appointed the United Nations Mayor of Peace and till date has remained the youngest M.o.P in Nigeria.
Recall that the Don Lulu foundation has in the past set up Widow/Widowers Empowerment scheme with a 40 million Naira interest-free revolving loan facility for artisans, traders and other indigent members of the society.

He has also in the past constructed, furnished and donated three units of 2 and 3 bungalows to the less privileged.

Distinguished Senator T.A Orji, through the Don Lulu fondation had built block of classrooms in Umuawa Alaocha Primary School and had also delivered, installed and energized transformers in the community.

The foundation had equiped Umuawa Alaocha Primary School with modern computers in its digital inclusion efforts to give the less privileged access to modern technological education and close the existing performance gaps between the poor and the rich in the society.

Mayor Igbokwe derives joy in seeing others happy especially the poor and the indigent, little wonder his favourite quote remains “We cannot stand by and pretend the problem doesn’t exist. This is our world and our opportunity to change it. We only get one life to make a difference. We either leave this world better, unchanged, or worse off than when we arrived and as for me I have chosen to make a difference”