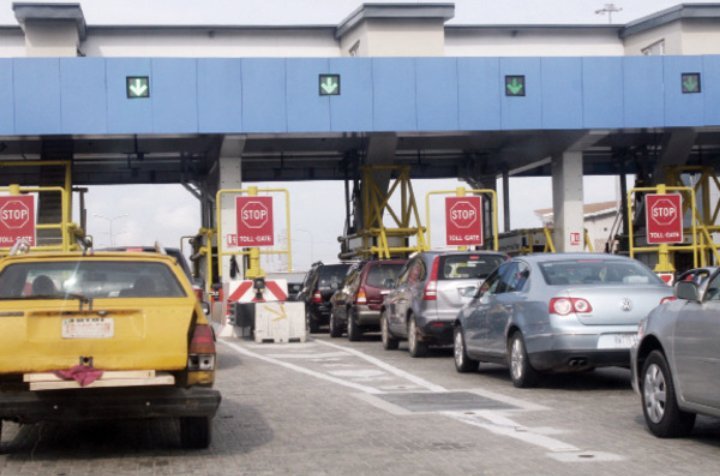 A statement by Tolu Ogunlesi, a presidential aide disclosed that the minister of works and housing, Babatunde Fashola, disclosed that the tolling system will prioritise the use of technology and a recommended tolling fees for vehicles.

One of the highlights of today’s Federal Executive Council (FEC) Meeting (Wednesday, August 11, 2021) is the APPROVAL of a Federal Roads and Bridges Tolling Policy and Regulations. It has been undergoing development for a while now, and is now finally ready and has been approved by Cabinet.

According to the Minister of Works and Housing, Babatunde Fashola, SAN, briefing after the press after the Meeting, the Policy and accompanying Regulations were developed after extensive consultations with various Stakeholders within and outside the Government, including Transport Unions like NURTW, NARTO, RTEAN.

Also, a Willingness-To-Pay Survey was carried out, to arrive at the recommended pricing framework. The fees at existing tolled roads (Lagos and Abuja Airport Toll Plazas, and the Lekki and Ikoyi Toll Plazas) were also taken into consideration.

10 Highlights of the new Federal Tolling Policy, as shared by the Minister, are as follows: